If you’re “of a certain age”, and/or have seen the film Brassed Off, you’ll get why this is a great record to start your week.

(And if you haven’t ever seen Brassed Off, what are you doing here? Go and rectify this immediately.)

I’ve been meaning to post this for ages, because to me it’s a properly rousing Monday morning song:

Count yourself lucky that I didn’t post Terry Wogan’s version.

On Wednesday, I got a call from my mate Ian.

Every ounce of my being wanted to scream: “Thursday night is The Apprentice night. Of course I’m busy!” but I bit my tongue.

“Fancy coming to see the Hackney Colliery Band with me?”

I do love it when an unexpected offer like this comes out of the blue, and it turns out that love outweighs my love of watching wannabe business folk trying to sell snorkel gear, jet-skis and bijoux boats, and all of the smutty water-sports gags that involves.

And so off I traipsed to Village Underground in Shoreditch, a venue which looks amazing but where seats, a well staffed bar and personal space seemed to be alien concepts. Hipster beards though? Got ’em in abundance, thanks very much.

We stood and watched the support act, whose name I seem to have deliberately obliterated from my mind or I’d warn you to avoid them, unless you like the sort of bland coffee-table acid jazz that went out of fashion with Morcheeba and the Brand New Heavies.

Hackney Colliery Band were a class act though. Promoting their “Sharpener” album, they treated us to a load of songs that I didn’t know but which sounded great, and, as with the The Williams Fairey Brass Band who featured in The Chain recently, a fair amount of unusual cover versions.

These were pretty diverse; there was Kwab’s “Wrong or Right” (no, me neither), Bowie’s “Heroes”, a Prodigy medley (a staple of their live shows, I believe), and then this, an absolute highlight for me: 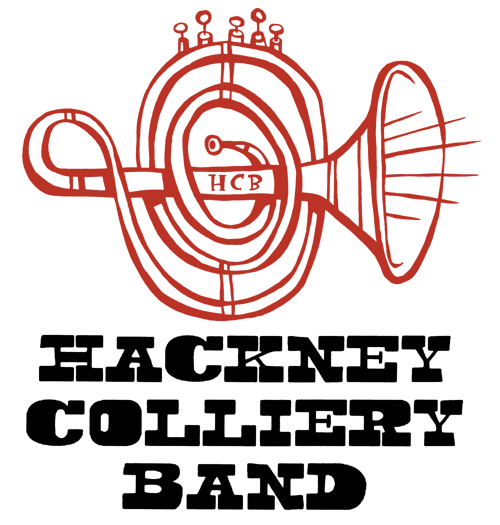 I’ve mentioned to a couple of people that I went to see Hackney Colliery Band, and almost without fail their response has been “There isn’t/never has been a colliery in Hackney”. Search them on YouTube and you will inevitably find the same comment posted by some smart arse.

Well, no there isn’t. But then again, there aren’t really any monkeys in the artic, roses aren’t actually made of stone, The Soup Dragons weren’t comprised of Oliver Postgate models, and there is nobody with the surname Smith in The Smiths; if you can get over all of those intellectual hurdles then you can get your head round the idea that they’re not actually a colliery band.

Anyway, I would thoroughly recommend going to see Hackney Colliery Band if you fancy seeing something a bit different, but be warned: as brass bands go, they are very different beast to this lot:

Since it’s Children in Need night here in the UK, it seems only right and proper that I give you the cover of that done by the much missed host of the aforementioned charity-a-thon, Sir Terry Wogan, yet another sad casualty of 2016, who this week was rightly commemorated by the renaming of the BBC Radio 2 building as “Wogan House”: 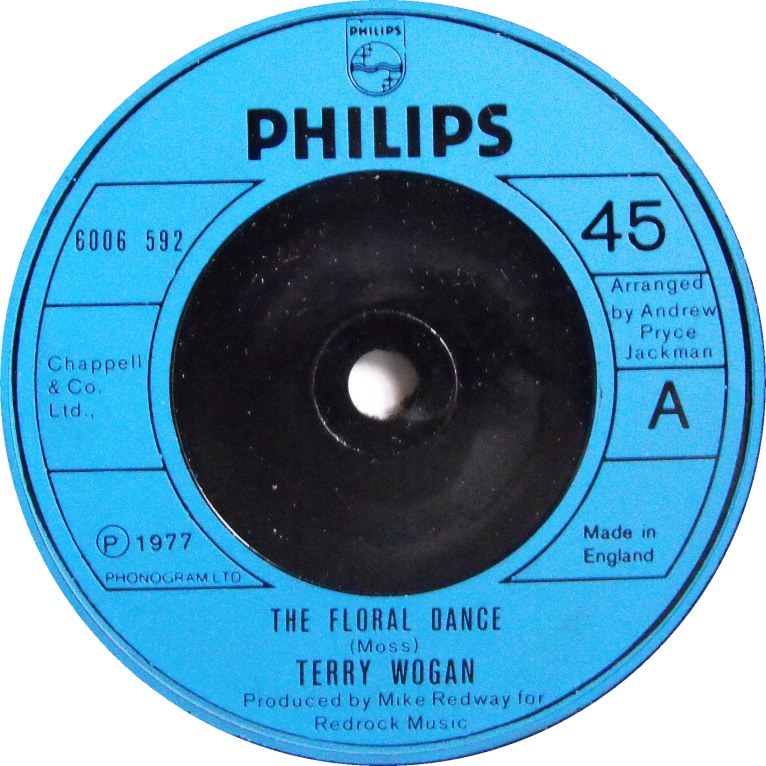 Oh. I almost forgot. Should you wish to “compare and contrast”, here’s the original “Heart Shaped Box”. I expect a 2000 word dissertation on my desk by Monday morning.

PS -I am reliably informed the support act were called “Retrospective For Love”, which I think tells you everything you need to know. Avoid at all costs.

It’s Children in Need night in the UK, a night when almost the entire BBC1 content is given over to a fund raising live event, usually hosted by Terry Wogan, but I see that tonight Dermot O’Leary has stepped in at the nth hour as Terry is unwell. (Wig malfunction, perhaps..?)

That decision not to host The X Factor this year is looking smarter by the second, isn’t it, Dermot?

Ok, I’ve mentioned Terry Wogan, so I cannot resist sharing this, the most defiantly, knowingly awkward appearance on Top of the Pops ever. And this, just in case you want to hear/download the studio recorded version of the same.

Terry used to host the Radio 2 Breakfast show, and after he quit Chris Evans, who I think it’s fair to say is a very different kind of DJ, took over. I listened once, and heard him play this, proclaiming it an excellent record to wake up to (which it is). But the cynic in me can’t help but wonder if he was taking the piss a little given that he’d just replaced Sir Terry.

Anyhoo, I have a lot of time for Dermot (and for Sir Terry, of course. Evans? Not so much…have you seen the reboot of TFI Friday…?), probably from his days of hosting Big Brother’s Little Brother, but his Saturday afternoon show on Radio 2 is often worth a listen, even if he does every now and then give the impression of someone who doesn’t really know much about music. I swear I once heard him announce that he had never heard of The Velvet Underground.

Anyway, you know what Children in Need is all about: various BBC related personalities perform an amusing skit on their usual personas, generally culminating in the BBC newsreaders dressing up and doing a song, in an effort to raise funds for a very worthy cause.

Here’s some examples of their awfulness: BBC Newsreaders do “Weapon of Choice”

And just so there’s some semblance of order round these parts, the video they were taking off. Yeh, you totally nailed it guys.

And here, perhaps the very nadir of this kind of thing: The Time Warp.

They could’ve saved a few quid on suspenders and high heels if Frank Bough had still been a newsreader then.

The only thing worse than watching that was witnessing my parents trying to do The Time Warp at a wedding a few years ago. I’m so mentally scarred as a result, I have no idea whose wedding it was.

(NB. Is it just me, or is it ironic that the BBC should have a “Children in Need” night every year, when they housed so many of our now discredited/imprisoned/dead and discredited TV celebrities in the 1970s…? I’ll ask Alanis. Or Ed.)

If you’re anything like me, at some point while watching Children in Need, you will undoubtedly feel a rush of shame as you reach for the remote and search for something a little less…well, shit.

Fear not, for the next five songs in the Friday Night Music Club are here to save you.

(NB. There seems to be an issue with my usual download provider, so I’ve switched to a new one for now. Let me know if there are any issues…? Or if you prefer one over the other? Or just don’t give a flying shit?) 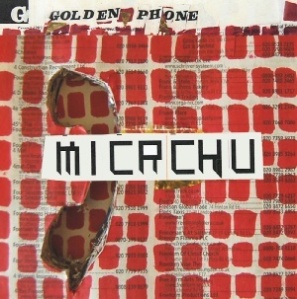 Oh and of course, you can donate to Children in Need here. Please do.