When, at the end of January, I first posted about my best friend Llyr’s passing, it attracted many lovely comments.

Something happened last week which reminded me of one them, which JTFL (that’s Johnny the Friendly Lawyer to you and me) had posted: “Oh, man. It really pours.”

For just as I thought my year couldn’t get any shittier, a letter from the letting agency I rent my flat through landed on my doormat.

This is what it said:

“Please find enclosed an official notice confirming that possession will be required at the end of the notice period.”

The notice informed me I had two months in which to find somewhere else to live and, somehow magically, conjure up a deposit/bond for the new place.

I believe the phrase is: Oh. Fuck.

Some background info: last year, after six years of me not exactly complaining about cracks in the walls and ceiling, but certainly mentioning it to the letting agency I rent through, suddenly something happened. The matter was referred to the landlord’s buildings insurers, who did some testing, identified the issue and rectified it.

They now wished to come into my flat, do whatever repairs were required, and then redecorate.

This is quite an unusual situation for a tenant; usually any redecoration happens between tenancies, but here was an insurance company offering to redecorate whilst a tenant was in situ.

Obviously, I wanted to assist, and it was agreed that I would vacate the flat for a short period, roughly two weeks, whilst the works were done. All of my worldly belongings would be placed into storage, and I would be placed in a Travelodge or similar for the duration.

Inconvenient though it was, I was on board with this. To be honest, I was looking forward to an Alan Partridge “Big Plate” kind of scenario.

So I started packing all of my stuff away.

And then I was admitted to hospital, and everything ground to a halt.

As regular readers will know, since my discharge from hospital, I’ve been experiencing pain and loss of strength in my arms, and pain and loss of grip/function in my hands. Investigations into this are ongoing (I had a PET scan this week), but this prevented me from continuing to pack my stuff away.

Over the past couple of weeks, however, I’ve noticed a real improvement. I can open some bottles and jars which I couldn’t before. I have to take fewer painkillers. I’m gradually increasing my hours at work. There’s an upwards trajectory.

What I should have done was notify the letting agents/the landlord of my current condition, but I didn’t.

I understand why it happened: they thought I wasn’t playing ball anymore, so decided the only way to progress matters (and get the insurers to pay for the repairs and redecoration) was to get me out.

A flurry of emails ensued, including one where I explained all that most of you have read on these pages recently about my ill-health, apologising profusely for failing to keep them in the loop.

And then, thankfully, the much-welcomed news came through: the landlord would revoke the repossession notice (not said, but implicit: as long as I played ball with the redecoration stuff).

So, I’m going nowhere (except to the delights of a Travel Tavern, somewhere in my locality, taking my big plate with me).

This song springs to mind: 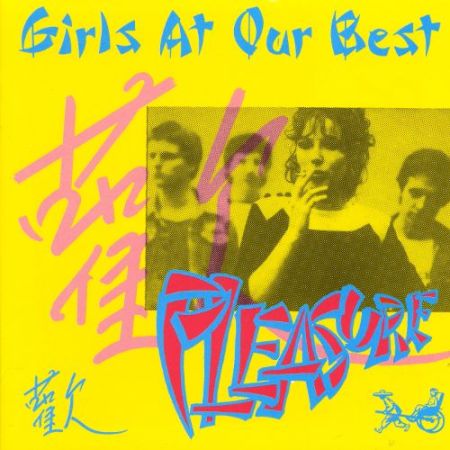 Girls At Our Best – Getting Nowhere Fast

Which, of course, I only know of because of this cover version: 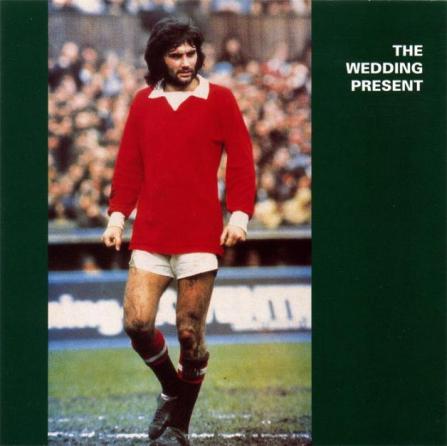 The Wedding Present – Getting Nowhere Fast

Although this one springs to mind too:

I am, of course, mindful, that had my email appeal not been succesful, then this, absolutely wonderful, long-forgotten song would have been a far more appropriate tune:

I’ve been trying to find a reason to post that for ages, without tarring it with the Brexit brush. Result!

When I found out that my persuasive skills had prevailed, I called my parents, who were obviously on notice of the situation. My mother seemed unsurprised; when I was growing up she had to deal with many pointless arguments with me, insufferable teenager that I was. Not just a bit like, but a lot like this:

I emailed the insurers on Wednesday, inviting them to call or email me so matters could progress. No reply as of yet.