Sometimes I wish I was more organised.

An example: the other day, I was watching “Pointless”. For those of you not in the UK and who’ve never seen the show, here’s the premise: 100 people are asked a question, the contestants have to guess which correct answer the least of them knew. Yes, a bit like Family Fortunes. But different enough to prevent anyone suing.

Crucially though, they also have to answer the question correctly. It doesn’t always pan out all that well:

Anyway, one of the categories the other day was songs which shared a title, but were a completely different song. Contestants were given the names of both artistes, and asked to say which song they had both sung, but which, other than the title, bore no relation to each other. (This did happen, right? I haven’t dreamt it, have I?)

That, I thought, seems like a bloody good idea for a new thread on these here pages.

Now had I been more organised, then I would have taken note of some of the (correct) answers in that episode, but I didn’t, so here we are.

First up in this series is this: 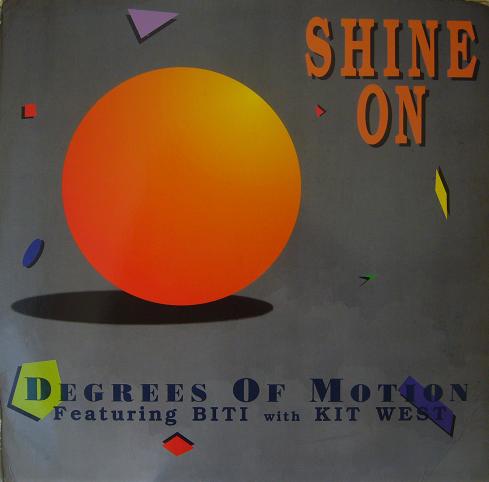 Degrees of Motion – Shine On

Given that I was at college (I can’t call it university and keep a straight face), DJ’ing, at the end of the 1980s/start of the 1990s, when the whole rave culture thing was at it’s absolute peak, I was shamefully, if predictably, late in joining the party. About 10 years late, as it goes. But more of that another time. I must have come across this earlier, but the first time I can recall hearing this was when Hel did a mixtape for me (actually, she did me two, plus one which just featured Prince) circa the year 2000 which had this on it. All part of my education/awakening. But like I said, more of that later.

And so to the other identically named tune: 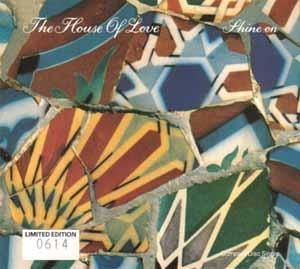 The House of Love – Shine On

At the risk of coming over all Chandler from Friends: could two songs be anymore different?

Yes, of the two Shine Ons, it was the latter that I played regularly at “Intensity”, the little every-other-Tuesday indie night that I used to DJ when I was at college. That was the first time they released it; eventually, after much remixing, it resurfaced on their second album, sometimes referred to as “Butterfly”, sometimes as “Fontana”, more accurately as “the one with their two hits on”.

Oh go on then, here’s the later version that reached the giddy heights of Number 20 in the UK singles chart: