This is the series where I remember my recently passed friend Llŷr by posting a song which reminds me of him.

The first time I went to see Llŷr after the diagnosis he got last year, I went with a couple of friend, Mike and Mark.

Afterwards, we drove back to Mike’s house in Neath, ate some chicken, drank a lot of beer, and sat, chatting, catching up. It had been over ten years since I’d seen Mark, slightly less than that for Mike.

At some point, Mike’s brother Rich arrived. I’ve known Rich for almost as long as I’ve known Mike, and he knew Llŷr too, but work commitments had prevented him from joining us on our road trip up to Brecon that day.

“I’ll tell you what I’ll always remember about Llŷr,” he said, as we moved to that passed just a couple of pints stage. “Mike’s stag-do.”

Allow me to fill in the blanks. For Mike’s stag-do, around fifteen years earlier, a bunch of us had hired a mini-van and gone down to Brighton for the weekend.

I’d just come out of hospital following an operation (I know! Me! In hospital! Who’d have thought it!) and was *ahem* taking it easy, so I think I must have gone back to my hotel room to rest up, hence me being completely oblivious to the story Rich unfolded.

I’m paraphrasing now, but this is what he (pretty much) said:

“We were in this bar, and there was a karaoke machine there. Loads of pissed-up lads were staggering up on stage, making fools of themselves, trying to show off their vocal skills. They came on to either silence or a reluctant, supportive handclap, and left the stage to even less.

And then Llŷr got up on stage. And he sang a song that none of us particularly liked – Let Me Entertain You by Robbie Williams – and if the mic drop had been invented back then, he’d have done it, ‘cos he absolutely belted it out, and everyone in the pub stopped to watch and listen and then went fucking mental when he was done.”

Whilst I missed that particular example of him singing in public, I was witness to him at a friend’s wedding, around the same time. There was karaoke there too, and of course Llyr couldn’t resist showing off. And of course, he bloody nailed it. Yes, even that bit.

This song, which I cannot hear without immediately thinking of him stepping away from the karaoke machine that night, grin wider than an Australian fast bowler’s dubious delivery, cheers erupting all around: 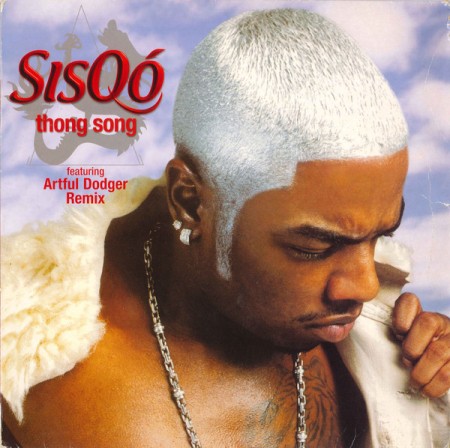 Man, that boy had a set of lungs on him.