I’ve mentioned before how, at the time in the late 1980s/early 1990s , when the whole rave/acid scene was properly kicking off, I was largely (willfully) ignorant to it, believing proper music had to have guitars involved somewhere, and that the whole scene was one in which only drug-takers would have an interest.

The thing is, now I’m older, I know that’s plainly not true. And, thinking back, I probably knew it at the time, but hated to be wrong.

And here’s how I know that: my girlfriend at the time was very much into the clubbing scene, but I’m willing to bet never took an E in her life.

Her and her best mate would, every month, go along to Time Flies, at the time quite an underground night; now, over thirty years later (it’s still going), the grand old lady of club nights in Wales.

And how do I know they didn’t indulge in any off-the-menu activities? Well, because they’d come back to ours and go straight to bed and sleep, exhausted from dancing all night, in  a way that I never managed when I went (chemically induced) clubbing years later.

When I finally gave in and started clubbing, I always wanted to let her know that she was right and I was wrong, not a situation I normally ‘fess up to. Our paths crossed for a while, but not after I’d joined the party. She’d have loved knowing; she was right about most things, and she could have gleefully added this to the list.

Maybe if I’d joined in at the time, we’d never have split, and then I wouldn’t be writing this.

Or maybe I’d have dived in headfirst – as I ultimately did – in which case I’d either be dead or a dribbling basket case by now.

What I do know is back then, the signs were there for me. There were a couple of tunes, probably classed as cheesy now, which I loved. 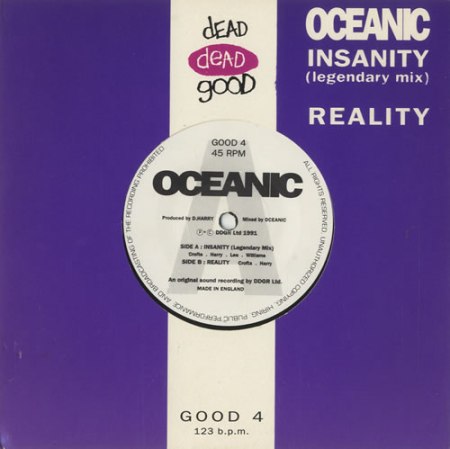