Much as I hate to admit it, the way I listen to music these days has changed.

When I was younger, I would buy an album or a single, return home and play it straight away.

But no longer. Now, when I download an album, if I’m lucky I’ll listen to one, maybe two songs at best. Hearing the rest of the album will be left in the lap of the great God Shuffle.

It’s been going that way for a while, I suppose. When I first got hooked up to the internet, I was determined that I wouldn’t crumble and start to buy mp3s, that I’d remain faithful to CDs in exactly the same way I had pledged I would stick with vinyl a few years earlier (and had completely failed to so). To prove this – to whom, I have no idea – I started to bid for and buy CDs on ebay, but I got  a little bit hooked on that. Rarely would there be a day that I would return home from work when there wasn’t two or three “new” CDs waiting on the doormat for me. Often, I would buy things just because I liked the name of the band: to this day, sitting amongst my CD collection is an unlistened to album by a band called “Fannypack” that I bought simply because I thought their name sounded a bit funny. Part of the humour I derived from it was realising that the UK equivalent would be a band called “Bumbag”.

Similarly, I used to spend hours picking through the shelves of a local “Cash Generator” store; CDs were £2.00 each, but since they had so many – mostly compilation albums given away with monthly magazines – they had a permanent offer of 10 CDs for £5.00, just to try and clear some of the bloody things. The problem was that often I could only find 7 or 8 that I actually wanted, which meant I could either suck it up and pay £16.00 for 8, or just pick another 2 that I didn’t really want so I could get them all cheap. That’s my excuse for having an unlistened to copy of a Lene Marlin (no, not Laura Marling) album anyway, and I’m sticking to it.

Those two albums, I know, I will never listen to, and I get a perverse enjoyment from knowing that I own them and I choose not to listen to them. I’m almost tempted to buy something by Kasabian just so I can make a point of never listening to it. Almost, but not quite.

Some people tackle the issue of neglecting their record collections in different ways. An ex-flatmate of mine has a very strange system for deciding what to listen to, which is a bit too methodical for my taste: he only ever listens to complete albums, but he selects them based on alphabetical order. I only learned this when we once got into a conversation about  Carter the Unstoppable Sex Machine and I said he was welcome to borrow my Greatest Hits compilation album if he wanted. His response was that there was no point in borrowing it as he was only on “G” so it’d be a good year or so before he got back round to “C”.

He also doesn’t ever listen to the lyrics, which I find a bit odd too, and told him so one drunken night. Bit of a frosty atmosphere after that conversation, as it goes.

So, while it annoys me that I don’t seem to spend enough time actually listening to new additions to my collection, I suppose I’m fairly happy with the serendipitous way I allow my iPod to decide for me.

And the reason for that is that every now and then, something will come on which I’ve never heard before, or that I’d forgotten I own, or both, and which just blows me away.

Such is the case with tonight’s choice. I was in the queue of my local Pound-stretchers the other day, waiting to buy some clothes hangars (a little glimpse into the exciting life I lead there) when this came on: 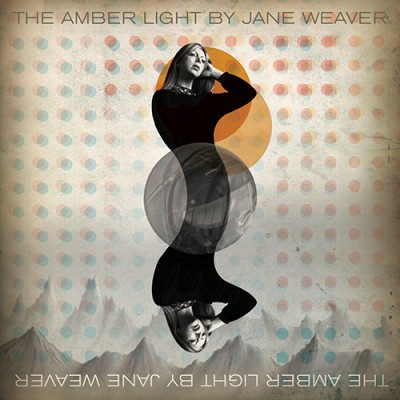 Hope you enjoy that as much as I did.