Day 2 of my big weekend is done; Friday night was spent watching Super Furry Animals at The Roundhouse (and after a few days of feeling like death with some kind of bronchial fluey nastiness, I can extol and endorse the virtues of going to a very sweaty gig to purge the body of such lurgy), and last night was me and my buddies’ Christmas gathering.

Normally, we have this in the Dublin Castle in Camden, but this year we moved to the Effra Social in Brixton. We had reserved a table, and got there to find that a Ska disco was going to be on.

It turned out we were misinformed; what we actually got was a rather fine Northern Soul night instead. Now, I love a bit of Northern Soul, but consider myself very much a novice, on a learning curve, and there are many other bloggers who know much more and can write far more eloquently than I about it than I, which is why it rarely features on these pages.

But one of the oh-so-many utter tunes that got played last night was this, an indisputable classic floor-filler:

The Velvelettes – Needle In A Haystack

I got chatting to the DJ at the end of the night, a lovely chap called Gareth. If anybody in the London area wants to book themselves a Northern Soul DJ and have a bloody great night, let me know, I’ll happily pass on his contact details.

Two nights on the lash have taken their toll on me, however. I now officially have no voice left.

Which leads me to this rather fine cover version of another song that you’ll all know: 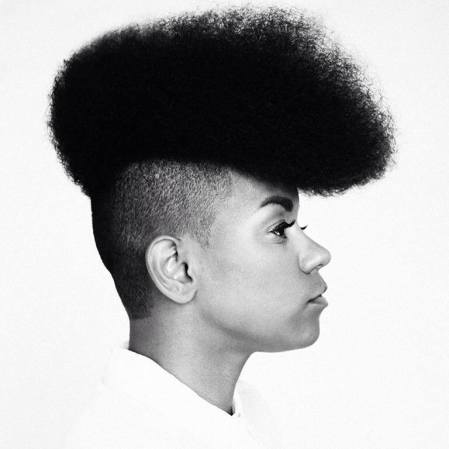 Kimberly Anne – The Sound of Silence

Oh go on then, you may as well have the original too, performed by the villains from The Detectorists:

Simon & Garfunkel – The Sound of Silence

Me? I’m off to slurp a honey and lemon based drink. I cannot be without my voice for tonight: Quo’s last ever (honest!) electric gig (in London).