It’s a big day for my corner of North London today: Spurs return to the Champions League for the first time since the 2010-11 season.

And, just to make the game even more special, it’s being played at Wembley since our current stadium is semi-demolished (We’re in the process of building a new stadium).

The stadium has a 90,000 capacity, but due to UEFA requirements (bloody Europe, always interfering eh?) it’s reduced to 85,000 for tonight’s match. It’s a sell out, which means it could be the largest home attendance in English club history (the record is the 84,467 who watched Manchester City’s FA Cup sixth-round tie against Stoke City at Maine Road in 1934).

I’m not going this time, but I’ll be perched nervously on the edge of my sofa watching it on TV. 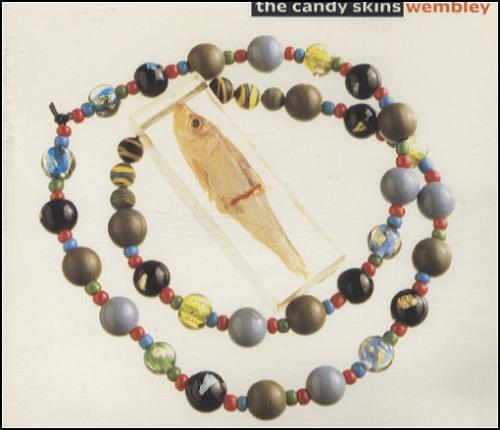