Last week’s bit of reggae seemed to hit the spot, and I was tempted to post some more this morning.

But then this came up on shuffle on my iPod the other day, and it immediately forced its way to pole position for this morning’s post.

I’ve mentioned Beyond the Wizard’s Sleeve before, a collaboration between Erol Alkan and Richard Norris. Those two names alone should be enough to pique your interest.

This track later reappeared on their first compilation album, Beyond The Wizards Sleeve Ark 1, but this is where I first heard it on a 6-track EP called George. It’s an exhilerating chunk of psychedelic garage rock bound to get your rocks if not off, then certainly moving in that general direction:

Beyond The Wizard’s Sleeve – Bubble Burst

It’s not often that I can introduce you to records where the main vocal is provided by former Blue Peter gardener Percy Thrower. In fact, this will be the only time.

I’ll go further: today’s record continues the BBC’s, and by extension Blue Peter’s, remit to both entertain and educate.

Don’t let that put you off though; today’s track is by the saucily titled Beyond the Wizard’s Sleeve (google it, but not at work), which, to the uninitiated, is the moniker under which Erol Alkan (who I have eulogised about on these pages before, and doubtless will again) and Richard Norris (of The Grid, and The Time and Space Machine, who I can also recommend) release their psycho-balearic loveliness.

If all of that isn’t enough of an enticement to you to listen to this morning’s tune, then I don’t think I can do much else. You are beyond help. 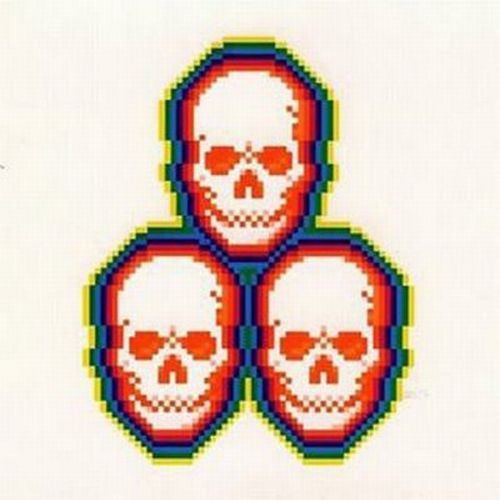 Beyond The Wizard’s Sleeve – Winter in June