Returning from a six-year hiatus, it was announced recently that Fleet Foxes are to release their third album later this year.

They were a band that I was never particularly bothered by, with the exception of one song of theirs, from their second album, “Helplessness Blues“. This was the only album to feature drummer and backing vocalist Josh Tillman, who left the band in 2012 to pursue a solo career under the name Father John Misty, who I love.

This is the one song: 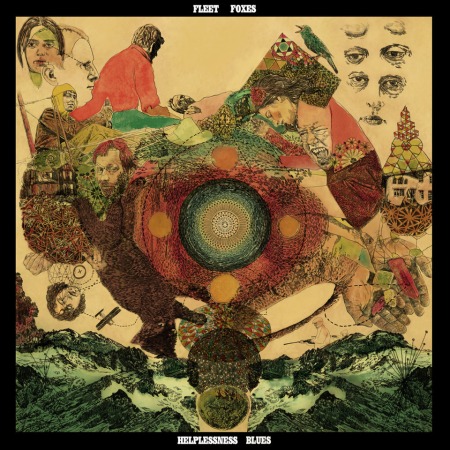 Not quite the sound that springs to mind when you think of Seattle bands recording on the Sub Pop label that, is it?