Evening all. Lots to get through tonight, so we’ll get straight down to it if that’s okay with you?

First up, and kinda carrying on from where we left off last week, more one-hit wonderness in a cod-white sauce: 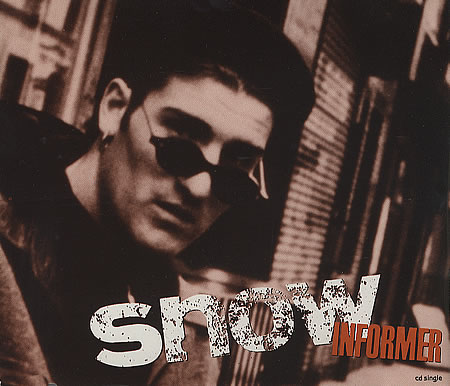 It seemed apt that as we entered the countdown to Christmas that I should post at least one tune with a wintry-weather connection.

But what’s this I see coming over the horizon? Only a bloody theme starting, that’s what: 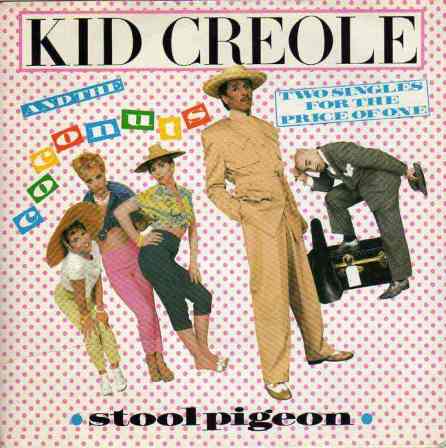 This is not as uncool a record as you might think it is; anyone owning a copy of The Avalanches seminal “Since I Left You” album will know that a sample from this crops up, and anyone who had the pleasure of attending DJ Felix (from The Avalanches) sets will vouch for the fact that he would usually drop it live too.

Plus, Kid Creole’s real name was August Darnell, which is a pretty darn cool name too. And I didn’t even have to look that up (thanks Smash Hits!) which makes me pretty darn…erm…well, you get the idea.

There’s a few reasons why I’ve posted this: firstly, because it’s ace; secondly, because it continues the theme; thirdly, because I found the above gif which is worthy of sharing, and fourthly because it nicely leads me to where I want to go next, which is a lil ska section: 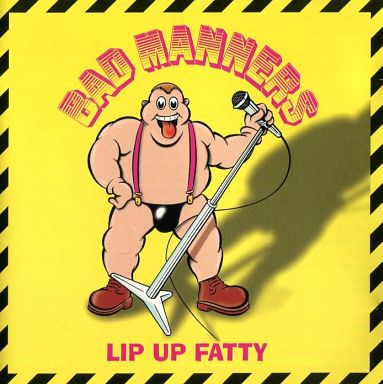 I’ve deliberately avoided posting their most famous single, The Can Can, as I don’t think that there was much more disconcerting a sight in my youth than that of Buster Bloodvessel, in a dress, bounding round the Top of The Pops stage, waggling his tongue and attempting to recreate that iconic dance. Don’t believe me? Have a look for yourself:

Actually, scrub that: the most disconcerting sight in my youth was the Hairy Cornflake himself, DLT. 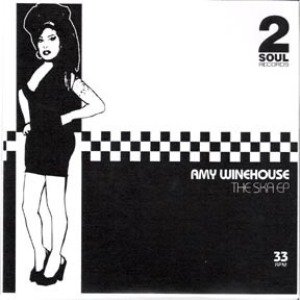 It’s a bouncier version than the original by Toots and The Maytals, which is the only reason it’s here and not the original.

And just in case anyone was expecting me to do some terrible Winehouse gags.. 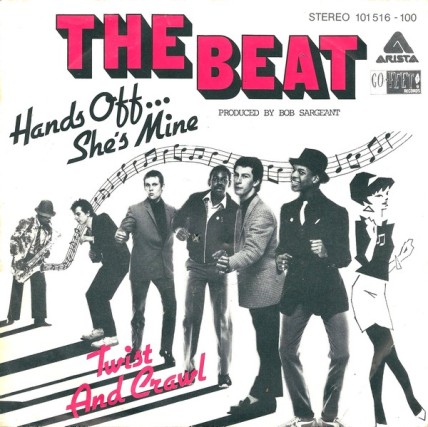 I’m not arguing with anyone called Ranking Roger. She’s yours. 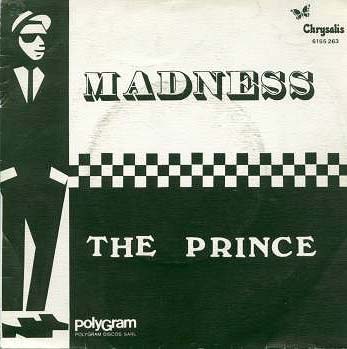 No ska section would be complete without a contribution from The Nutty Boys, and this, a very early single, was a homage to this guy: 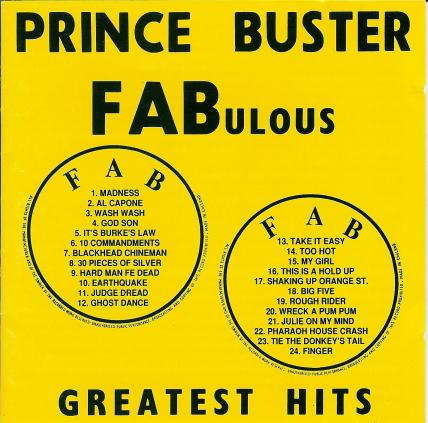 Greatest Hits albums designs have really come on, haven’t they?

Now, what’s that I see coming over the horizon? Only a neat segue into another bloody theme, that’s what: 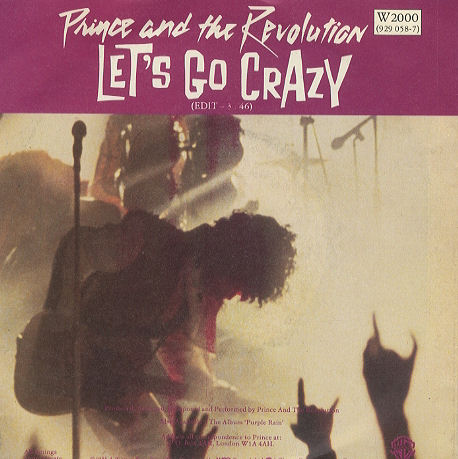 …and probably my next DMCA take-down notice, that’s what.

Ah well. Tonight is the last Friday before Christmas, a night which when I lived in Cardiff, was known as Black Friday, the night that the city went mental, with every office, shop and dental practice spewing it’s staff on to the streets of Cardiff for a night of drunken debauchery, which would undoubtedly culminate in them spewing up on Chip Alley at 3am, having attempted to either consume a tray of chicken curry half and half, or having just noshed off Terry from Accounts in a bus stop. Not sure which would be the tastier, to be honest.

Retailers of the world take note: THAT is the true meaning of Black Friday.

So, partly to honour my brothers and sisters (not my actual brothers and sisters, you understand…) who are right now taking deep breaths, insisting they’ll be okay, but asking Suze from Admin is she’d mind just staying with them for a few more minutes, and maybe rub their back a little and hold their hair out of their face a bit longer, but mostly to continue the theme, two more songs to round things off: 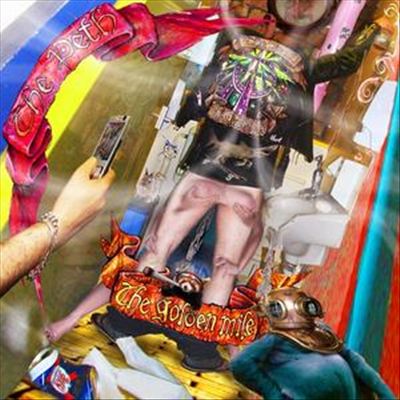 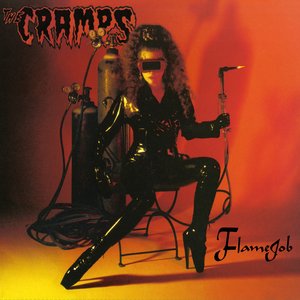