No real explanation or introduction is required for tonight’s tune.

Suffice it to say, a a tune which, as my energy was flagging, encouraged me to stay to the bitter end more than any other. I have lost count of the amount of times I was knackered, ready to collect my coat, when this tune got dropped, and suddenly, I’m going nowhere.

There’s not a single part of my being that doesn’t think this is utterly brilliant – the coming together of a new (fairly) radical electronic dance act with an old school punk icon in pre-butter endorsing days – but my god I wish I knew what a three ring circus was to invoke such venom: 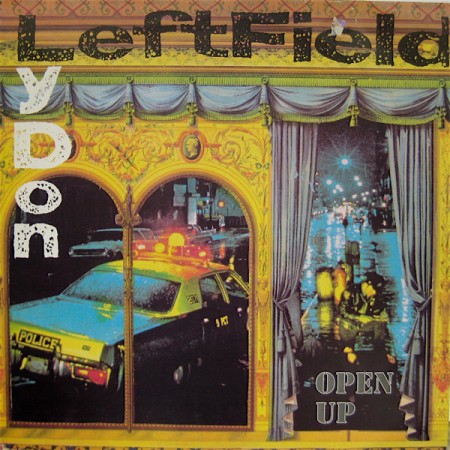 I’m away this weekend, and, organised as I am, having planned to sit and write stuff throughtout the week, so they were all ready to post whilst I was away, I now find myself here, on Friday night as I wrte this, scrabbling to get some posts done.

So you’ll excuse me if some of the posts which appear over the weekend are a tad on the brief side. Short and sweet.

Regular readers may recall that some time ago, I told a semi-entertaining story (even if I do say so myself) about the bus ride home from work on a Thursday. You can read it here if you really want to.

I think I need to avoid buses on Thursday evenings, because this week, there was another incident on the way home.

The bus stop I catch my bus from is on the High Street of the local town, and several buses stop there. All are double deckers, except mine, which is one of those Hail and Ride, practically a mini-bus type affairs.

Consequently, there’s generally quite a few people waiting at the bus stop, and since nobody has any idea which bus anyone else is catching, the concept of queuing to get onto the bus when it arrives in pretty much non-existent. I do my best to uphold the Britishness of the queue, trying to let people that you know have been waiting longer than you on first – a bit like when you’re waiting to get served in a busy pub – but after you’ve been elbowed out of the way by some late interloper a few times, you begin to subscribe to the “if you can’t beat ’em, join ’em” philosophy, no matter how much it goes against the grain.

On this particular Thursday, as I stroll towards the bus stop, the bus I catch is just pulling up. There’s a bit of a scrum at the door as people try to get on. Knowing I was the last one to arrive, I’m resigned to being the last on board, and thus probably not getting a seat.

Besides which, marshalled by three adults, there is a group of kids waiting at the stop. The schools have broken up, and these kids are all wearing hi-vis vests with the name of some Summer Club or other stencilled on the back. I decide that they must be problem kids with difficult home lives. I pray they’re catching one of the double deckers.

They’re not of course. As I wait, I hear one of the adults – they’re not teachers, they’re play-leaders, I guess. No, that doesn’t sound right. The kids look pretty feral to me, so Handlers seems more appropriate – I hear one of the Handlers telling them all to wait until all of the “proper people” have got on the bus.

Through all of this, I notice a woman who, like me, is clutching onto the ideology and sanctity of the queue, and clearly having noted the running order for passengers to hop on board, she has been letting “proper people” on to the bus in front of her. She motions for me to go on, but I gesture that she’s next, and on she goes. I follow her aboard, and I make my way to the back of the bus, finding the last available double seat, last but one, back left. I am relieved to note it is not over the rear wheel, for all men will know the effect those particular mechanical vibrations can unintentionally have.

And then on come the kids, streaming up the aisle, led by one of their Handlers. There must be about 30 of them, almost all boys, all aged around 7 or 8, with the exception of a couple in their early-teens at most, who occupy the space reserved for wheelchairs and prams, lounging against handrails, attempting to disassociate themselves from the rest of the party.

The Handler who has led the charge to the back of the bus, starts ordering the boys where to sit, squeezing as many bums onto seats as possible. There must have been about 8 crammed onto the back seat, along with two “proper people” in either corner.

I realise I’m not going to escape, and sure enough, one little lad is lifted into the seat next to me. And then I hear the Handler tell him to budge up so that Dwayne can sit next to him. I sense the lad next to me is reluctant, but is reassured by the Handler not to worry because she’ll be standing right there and she “won’t let Dwayne hurt him”.

‘Oh Christ,’ I think, ‘Dwayne is going to be right fecking horror.’

I scootch up as close as I can to the window, the little lad next to me does the same, and then suddenly growling, snarling, dirty Dwayne appears next to him. The Handler proceeds to attempt to occupy Dwayne by letting him punch the palm of her hand repeatedly.

I decide I really don’t want to be involved in any of this, so I turn my iPod up a couple of notches, and avert my eyes towards the window.

And it’s so hot. Buses are not pleasant places to be when it’s hot and they’re not rammed to the rafters. But this is unbearable. The windows are open, but the bus is not moving fast enough to generate anything even approaching a breeze. I can feel my clothes begin to stick to me as the sweat seeps through.

And then, suddenly and strangely, I can feel something else. A patting. Something is patting me. On my stomach.

I have a bit of a belly, see. It’s noticeable enough when I’m standing up, but when sitting it all kind of gets bunched up, nestling on my lap, like I’m hugging a space hopper.

I look down and see that Dwayne is reaching across the cowering lad sitting next to me, and is patting my belly.

I take one earphone out and look at him.

“Can I help you with something mate?” I ask.

I look to his Handler for some assistance, but she is preoccupied by another of her charges who is trying to throw someone else’s shoe out of the window.

“And you’ve got a big mouth,” is the best I can manage to hiss back at him.

“Big belly big belly big belly” he calls, continuing to slap my gut. How the lad next to me didn’t get thrown from the seat by the ripples I don’t know. He must have been properly wedged in.

At last the Handler intervenes. But does she tell him to stop hitting my belly? Does she hell as like.

“Are you having a baby?” he squeals.

This is not doing much for my already fragile self-esteem.

“Of course he’s not having a baby, Dwayne,” says the Handler. “He’s not a lady. Only ladies can have babies. Like your mum. She’s going to have a baby isn’t she?”

I am this far away from telling Dwayne that his dad and the man who put the current baby in his mother’s tummy are not the same person, when, mercifully, he is given permission to press the bell as it’stheir stop.

They scramble for the door and us remaining proper people stretch out in our seats and breathe a sigh of relief. Except for me, as I try to hold my stomach in, just in case anyone decided to look in my direction to confirm Dwayne’s announcement.

I’m away this weekend. The diet starts on Monday. 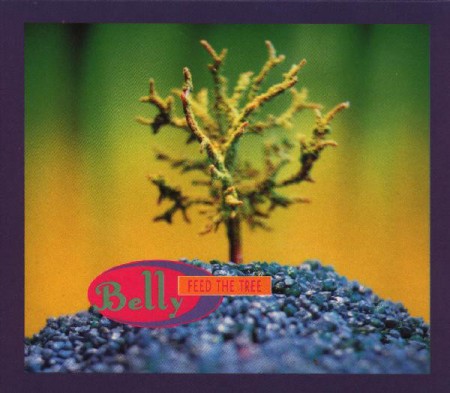 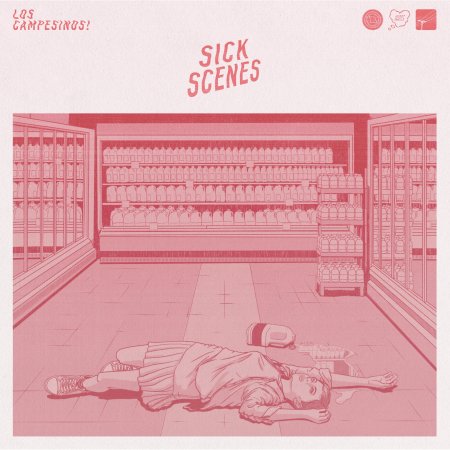 Los Campesinos! – For Whom the Belly Tolls 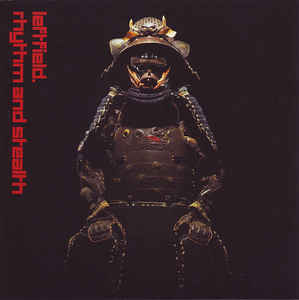