So I took last night off. Can’t have you getting used to me posting every day, now can we?

Anyway, last night was my night to get all my Christmas wrapping done. Another job ticked off the list.

Now, where were we?

Oh yes, we finished off the last little instalment with Run DMC.

Which means there’s only one place for us to start today’s batch of Christmas tunes:

Obligatory tenuous link/terrible joke out of the way, I thought the rest of the posts today could be cover versions of Christmas songs.

First up, one that I can guarantee is 100% Linda-free: 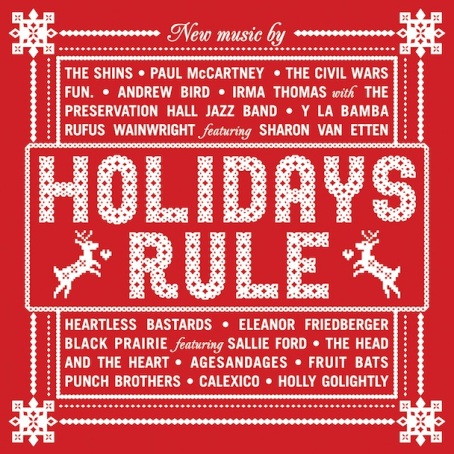 Now, what would Christmas be, without the omniprescent turkey necked arm-waving God botherer that is Sir Cliff? Well, stick around and you’ll find out. Here’s a cover of one of his festive hits, which as far as I can make out has never been commercially released (hence the absence of a sleeve):

Next up, masters of the slightly odd yet distinctive cover version, I give you (guaranteed Yoko-less, thankfully):

The Polyphonic Spree- Happy Xmas (War is Over)

I was reading the other day about Andy Park, self-styled “Mr Christmas” who claims to celebrate Christmas every day. Between 1993 and 2001 (when he was told by his doctor to stop being such a bloody arse) he claims to have eaten a turkey sandwich and mice pies for breakfast every day (hang on – if he’s eating turkey sandwiches, then surely he should be calling himself Mr Boxing Day?), then goes to work (in a grotto, presumably), returning to eat a full roast turkey dinner, then watching a recording of the Queen’s speech whilst imbibing a glass of sherry. In 2006, Park claimed that he had eaten: 4,380 turkeys, 87,600 mince pies, 2,190 pints of gravy, 26,280 roast potatoes, 30,660 stuffing balls, 4,380 bottles of champagne, 4,380 bottles of sherry and 5,000 bottles of wine.

I think it’s fair to say that Andy Park needs to get out more. Except he probably can’t, the ginormous gutted gluttonous twat.

Anyway, many of his claims just so happened to be made at round about the same time as he just so happened to be releasing a single called “It’s Christmas Every Day”, so most of what I have just written is probably just self-promoting guff. And as if that wasn’t bad enough, the video featured Cliff-wannabe and former Radio 1 DJ (no, not that one. Or that one) and purveyor of jaw-droppingly dreadful “UKIP Calypso”, Mike Read.

Anyway, Mr So-Called-Christmas, it isn’t Christmas Every Day, because if it was then Ash wouldn’t have been able to do this:

Ash – I Wish It Could Be Christmas Everyday

Oh go on then, I’ll let you have a gander at the original of that one:

I wonder if there is a direct correlation between the increase in the number of songs which feature children, or children’s choirs, appearing on Top of the Pops, and the decline in religious belief and faith. I ask simply because if you were an 8 year-old trapped in a television studio with Jimmy Savile, I think you’d fairly quickly come to the conclusion that God doesn’t exist.

Something a little more traditional next. Here’s Weezer, giving a Christmas carol the Weezer treatment, by which I mean making it sound like Weezer: 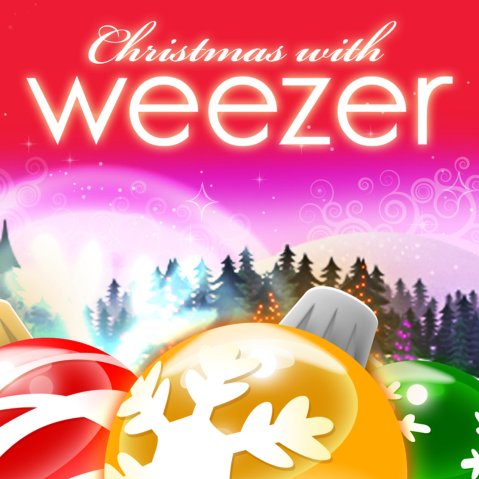 Just needs the occasional “woo-hoo” to make it sound almost identical to their ace “Buddy Holly” single. And I suppose since there’s mention of Holly there gives me a good enough excuse to play the not in the least bit Christmassy video:

Next, two versions of the same song. First up, a group who will forever be known as Jimmy Eats Cock round my way, and I think there are possibly only two people who read this blog occasionally who will remember why. Happy Christmas to both of you.

Next, well it’s credited as being by the group that he has fronted for the what will be thirty years come 2016, appearing as it does on their B-sides and Rareties compilation “Lipstick Traces”. But if my memory serves me correctly, it was actually recorded during a performance in the studio bar on “TFI Friday” (don’t get me started….) by a solo James Dean Bradfield: 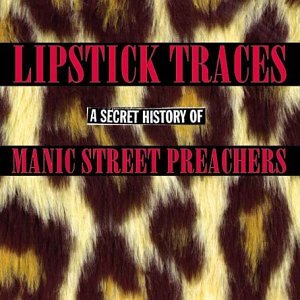 Regular readers will know that I spent a good few years living in Wales, and that last one has me pining for the valleys. So I’ll wrap things up with something undisputedly Welsh and Christmassy:

The Massed Male Choirs of Treorchy, Morriston Orpheus & Pontarddulais With The Band Of The Welsh Guards – Deck the Halls