A few years ago, I used to occasionally co-DJ at a night a mate of mine used to put on, called “Indieoke”.

The premise was simple: karaoke, but only Indie songs. Oh, and a live band, instead of a backing tape.

As you can imagine, these were highly entertaining nights, the allure of singing in front of an actual live band was too much for many to resist, leading to…well, shall we just say varying results?

One chap, having managed to bagsy the song he wanted to do, approached the microphone and said something along the lines of: “I’m not going to do the cover of the version you know of this song. I’m going to do a cover of the better version of it.”

I had to admire his swagger.

And this is what he sang: 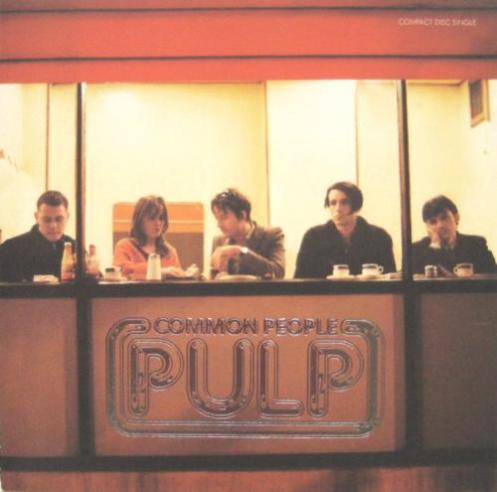 Only he did in the style of: 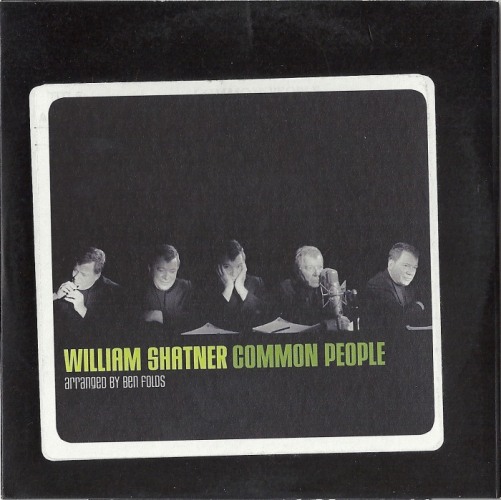 Fair play. Doubtless the guiding hand of Ben Folds is a necessary influence, but I think Shatner’s version’s alright, and not even in an ironic, so bad it’s good kinda way.