Towards the end of 2019, a quite intriguing record was released, featuring not one, not two, not three…ok, I’ll cut to the quick…but five generations of the legendary Carter Family.

The material included here comes from unreleased tracks by Mother Maybelle’s daughters June, Helen, and Anita, as well as a home recorded tape from the 1960s used by family members to share news among themselves.

The result is that members of the fifth generation are heard with their great-great grandparents as recordings on which original Carter Family members appear are seamlessly blended with contributions from later generations.

The results are a bit special; do yourself a favour and have a listen:

This morning, another tune from that album by The Carter Family I posted about just after Christmas.

I could write more, but you really don’t need me to tell you how immense and influential they were, do you?

Here’s the title track from the record in question:

When I was at my folks’ house for Christmas, my Dad spent a morning playing some of his vinyl. I have that effect on people.

One of the records which had survived the great cull that three house moves in the space of 15 years inevitably brings, was this one, which I had completely forgotten about, and really enjoyed listening to again for the first time in…God knows how many years.

As we head towards 2018, times when the President of the United States can say things as idiotic as this:

…there’s an important message in this morning’s song.

And that message is not that Johnny Cash was really good at impersonating various musical instruments, though this is made all the finer for his efforts:

The Carter Family – The World Needs A Melody

This morning, a Country staple, although actually a folk song (the line between Country and Traditional American Folk is often quite blurred), performed by one of the great Country family bands: 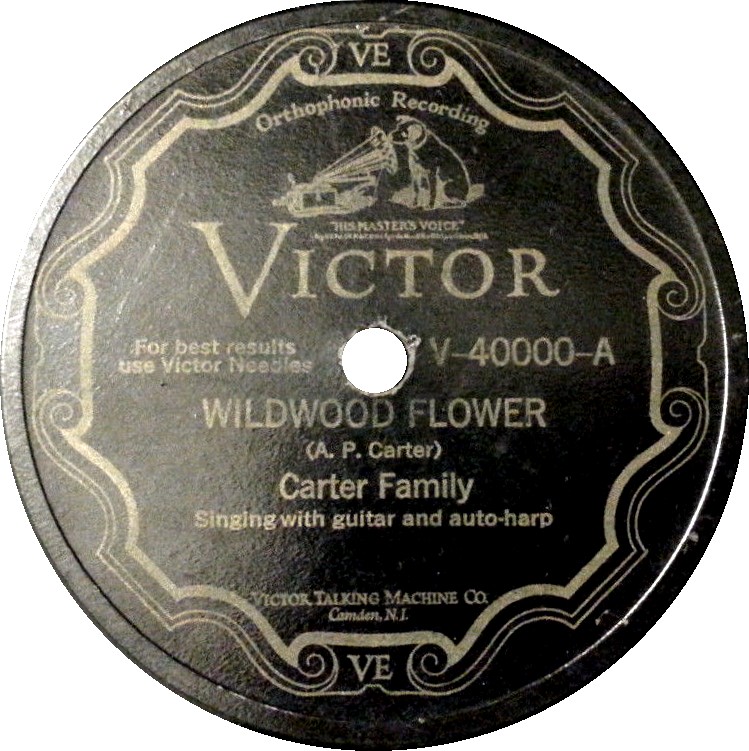 It’s a song I’ve known since I was a kid, since it appears on a triple album my Dad owns. Credited to The Nitty Gritty Dirt Band, a cursory look at the album sleeve tells you it’s an album which features collaborations with a whole host of country, bluegrass and folk folks: 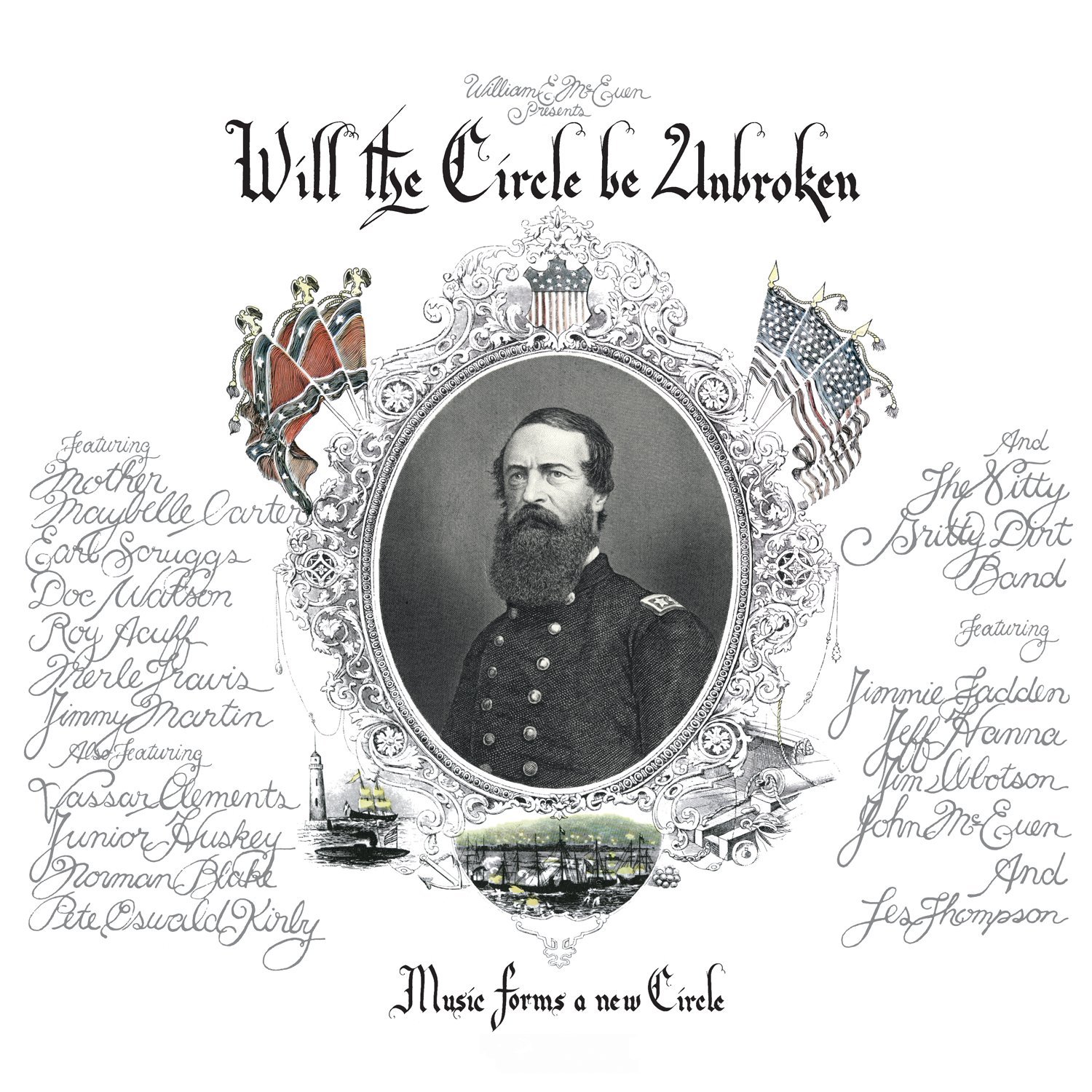 And that was the unmistakable (I hope, or I’m going to look pretty stoopid) sound of Mother Maybelle Carter singing the lead vocal.

As you can imagine with a triple album, there’s plenty more quality songs to choose from, so expect this to feature again, quite a bit, on this thread.

Or, to put it another way: More Soon.