Time for some more gut reactions, songs which spring to mind whenever I hear a word, phrase or a person’s name.

As discussed at way too much length last time out, many of these seem to stem from footballer’s names, and the first one this week is no exception.

Although I can’t really take credit (if that’s the right phrase…) for this one. I believe I heard it mentioned on an old TV show hosted by Frank Skinner and David Baddiel called “Fantasy Football League”.

One of them (Frank, I think) announved that whenever he heard the surname of German midfielder Torsten Frings, he always thought of this song. And since then, I have too: 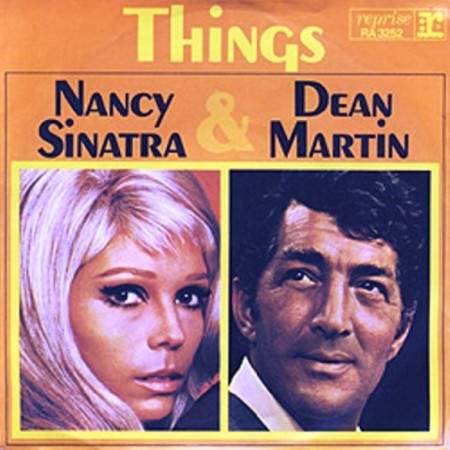 They spent a lot of time, money and effort on that sleeve, didn’t they? I mean, they haven’t even bothered to fully crop Lee Hazlewood out of the photo of Nancy. Look: 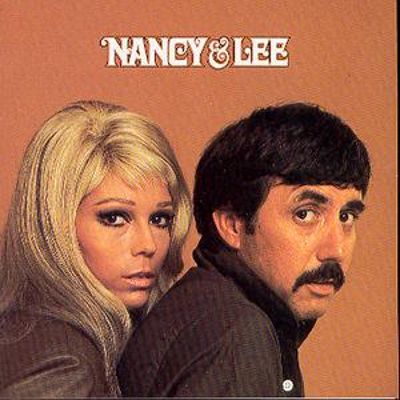 Anyway, next up, a record that I actually bought on 7″ single back in 1986, for the sole purpose of putting it on a mix-tape to play in the sixth form common room (chucking a chart record on every now and then was my way of making sure any of the kids less cool than me (sense the ironic tone, by the way) wouldn’t complain that they didn’t know any of the songs being played. See how I suffered for my art?).

As with “Things…”, I may be misappropriating the source, but I have not actually heard the title of this next song since the day that Radio 1 (at the time) DJ Simon Mayo (I think) substituted it for the words “Womens’ Underwear”. I 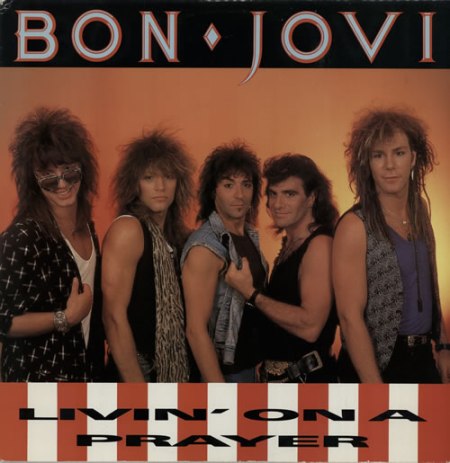 Bon Jovi – Livin’ On a Prayer

Which leads us nicely into, if not identical, then very similar territory. Last time out, I opened up the floor to any suggestions which you might have, and Charity Chic (of Charity Chic Music fame) proffered this:

“My surname is Boyd and my brother and I have been known to sing “The Boyds are Back in Town” on occasions (usually when alcohol has been consumed).” 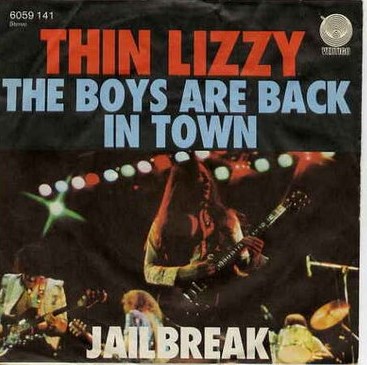 Thin Lizzy – The Boys Are Back In Town

I’ve got one of those too. In fact, I have two of them. These aren’t sung by my family and I, but at least once a year (on my birthday) this will spring to mind for one particular line contains a word which bears more than a passing resemblance to my surname (in fact, I’ve lost count of how many times people have thought it is my actual surname): 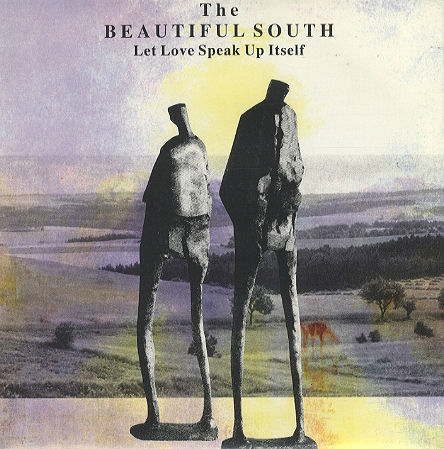 The Beautiful South – Let Love Speak Up Itself

Now, I’m not about to reveal my surname here, I’d like to retain some degree of anonymity (although any of you that don’t know me personally but do follow me on Twitter will already know it), but this should give you a bit more of a clue: 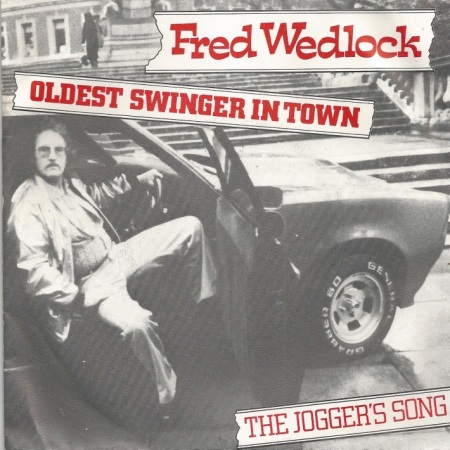 Feel free to send any suggestions you might have (for songs to feature in this series, not for what my surname is) via the Comments section below.