I don’t claim to know everything (no, really, I don’t!). Every now and then something happens that just blows my mind.

I’ve thought recently that I was turning into a Dad (Oh, how my mother wishes….), sitting here chuntering on about how they don’t write songs like they used to, is that a boy or a girl?, turning off Top of the Pops and then going to the corner shop in my slippers. Not my Dad, but a Dad.

What I mean is, now I’m old (50 is disturbingly close, if a few years off yet), and those moments where you hear a song for the first time and it just takes your breath away don’t happen so much these days. Few and far between. Seen/heard it all before.

But a few years ago, someone out there (thank you, whoever it was) posted a song by Candi Staton that I thought was just one of the greatest records I’d ever heard.

You all know Candi from such hits as “Young Hearts, Run Free” and “You Got The Love”, but this particular tune hit a nerve; soulful, reflective, defiant, gorgeous: 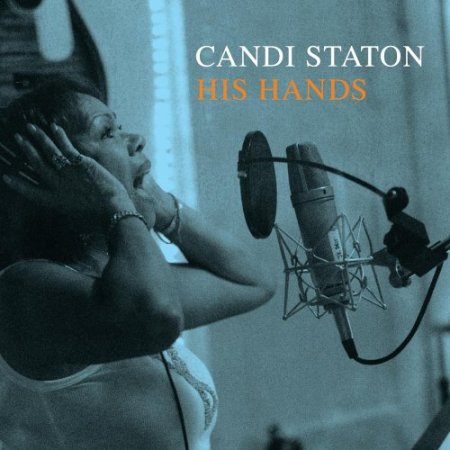 Candi Staton – You Don’t Have Far to Go

Then Merle Haggard died. It’s 2016, that’s what much loved people do. And I got myself a 4 CD retrospective of his. Popped it on my iPod, and, as usual, left the rest to the Gods of Fate and Shuffle.

And so it was that I was on the bus home from work the other day when this came on, and I was gobsmacked. The clues were there in the Candi version – the slide guitar for example – but I had no idea it was a cover version, and even less so that it had been written by Merle (and Red Simpson, credit where credit’s due):

Merle Haggard – You Don’t Have Very Far to Go

You’ll love either one of those versions. Or, if you’re sensible, both of them.

Let them both into your life, is my advice.