So his clearly self-promoting appearance at Eurovision last night got me thinking about Justin Timberlake. You know, like you do. Just innocently thinking.

He’s someone who seems to be more focussed on his film career these days, but his appearance did make me think of a song from his first album which can be posted here:

Justin Timberlake – Cry Me A River

It’s a song which caused quite a stir when it came out, because of Timberlake’s past dalliance with one Britney Spears, and the chosen model/actress’ in the video’s remarkable similarity to her:

Anyway, that has the same title as this smoke-filled-jazz club number: 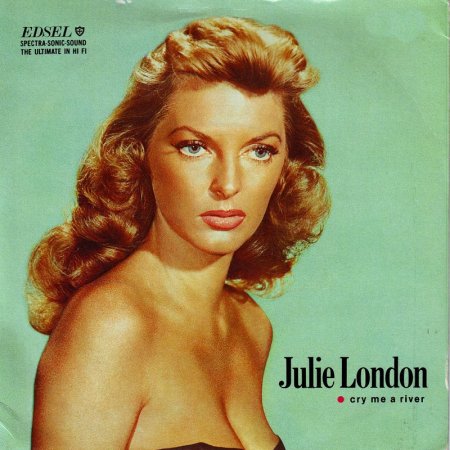 Julie London – Cry Me A River

I know which one I’d rather listen to.