I really like the new single by Jessie Ware, which comes replete with a six minute short film, featuring Gemma Arterton:

Jessie Ware – Remember Where You Are

Not least because it reminds me of this absolute gem, a cover of an old Minnie Riperton classic:

Long ago, I started writing a series entitled “Sunday Morning” where the intention was to post songs that you could happily listen to as you enjoy the traditional day of rest, be that by relaxing, or recovering, or both.

Over the following months, as more and more of those songs turned out to be Country songs, the series changed into “Sunday Morning Coming Down”, which focuses exclusively on the genre. There’ll be another in that series along in a couple of hours.

But back when it was in its original incarnation, this was the first song to feature there, and so it seems only right that I restore it to its rightful place here instead.

This is a cover of an old Minnie Riperton classic, but given a glorious make-over and update. If you’ve never heard either version, give this a listen, you’re in for a treat: 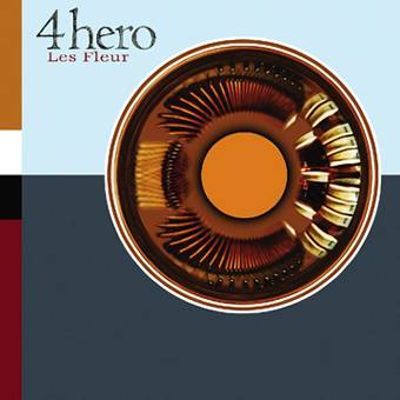 A new feature, and one I’ll probably get bored of doing very quickly, but hopefully this will develop into one of those cut out and keep, collectable series magazines you see advertised in January, where the first edition costs the special introductory price of 99p but all the rest are a tenner a pop and you have to buy the lot to make a complete Millenium Falcon.

Anyway, as it’s me, no charge.

Here’s the first in my cut out and keep (by which I mean download) series of nice chilled tunes to listen to on a Sunday morning with a slightly fuzzy head: