A couple of weeks ago, in the Claps, Clicks & Whistles series, I featured a song which had appeared on the soundtrack to a film I’d recently watched, called ‘I Don’t Feel at Home in This World Anymore’.

Well, here’s another tune from the same soundtrack, by The Texas Sapphires.

The Texas Sapphires blend their country and rock roots (singer, guitarist, and primary songwriter Billy Brent Malkus grew up listening to classic country but started off in music by playing in several punk bands hailing from the Baltimore area; he also co-wrote “Tension Head” on the Queens of the Stone Age’s ‘Rated R’ album) to play a concoction of vintage hillbilly, honky-tonk, and rock’n’roll.

But worry not, your ears are not about to be affronted, for today’s song is pure Country, as you can probably guess from it’s title: 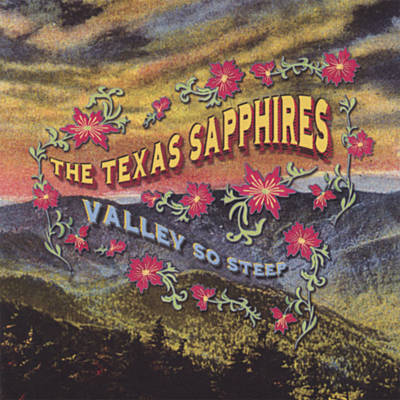