Regular readers of the old tosh I spout here may recall that I spent much of the day after the 2015 General Election, and the EU Referendum, and the USA Election posting songs I considered to be of relevance, by title if not for actual lyrical content.

But this year, bar a bloody Andrew Lloyd Webber composition, nothing.

“Why’s that?”, you may be asking. Or you may not. Whatever. I’m going to tell you anyway.

Well, on each of those occasions I had booked the day off work, had sat up watching the results come in, and, to be frank, got absolutely rat-arsed.

But this year, although I had booked the day off, I was unable to drink, although at several points throughout the night I was sorely tempted to pop to the off licence and grab myself a cheeky bottle of red or two.

Reason being, the property management company through whom I rent my flat had decided to do their six-monthly inspection today. You know, to make sure I’m not smearing stuff all over the walls in some sort of dirty protest. I realised that having them arrive whilst I was having a pissed snooze on the sofa was not a good idea so I had elected to stay sober and clean the flat through the night, listening to the results as they came in. It’ll be hours before it gets interesting, I thought. Plenty of time.

But as soon as the Exit Poll dropped at 22:00 hours, it became a real issue dragging myself away from the TV to clean the oven (which finally got done at about 3am).

I had banked on the inspection being brief since I was actually here, which it wasn’t, and of course as I sat trying to seem indifferent to their presence I spotted the odd cobweb that I’d missed (not in the oven).

Anyway, they’ve been now, so I can start posting and drinking.

As alluded to in my earlier post, the outcome was not what I expected, so the couple of miserable, defeatist tunes I had decided to play will now not appear.

Instead, some songs where the title, at least, reflect what happened overnight.

Apologies to any of my fellow bloggers (and to Rol of My Top Ten in particular) who may be posting the same tunes as I’ve chosen; I’m relying on them being too hungover to have got round to posting anything yet so that I get in first. Them’s the breaks.

There was us thinking that voting in George W. Bush twice was the dumbest thing that could ever happen in world politics.

Turns out, there was a whole new level of dumb underneath both of those things. 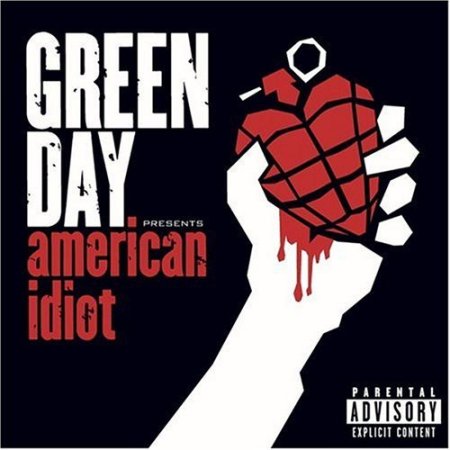 Sometimes you have to go with the obvious ones.

So as I was writing last night’s Friday Night Music Club, the news broke that Ian Duncan Smith had resigned from his position in the UK Government as Work and Pensions Secretary, apparently in protest over the proposed cuts in personal independence payments (PIP), which, since the Budget announcement earlier this week, have been subject to much scrutiny, criticism and protest. In short, there was to be a £4.4 billion cut to funding for  PIP, which assists people with disabilities.

I don’t buy this as his reason. For a start, he was all for it when it was official policy. Secondly, this is no man with a conscience: cuts that Duncan Smith introduced under his regime have produced an increase in the number of food-banks, have made tenants less secure and have left children impoverished simply for having being born into larger families. People were left penniless for weeks on end. I was unemployed when his cuts started, and thankfully found work just in time to escape the full force of his actions.

Whatever his reasons for going, I’m glad to see the back of him. Sadly, I suspect it’s not the last we’ve seen of him.

And since he quit his job, presumably he’ll have to wait 26 weeks before being entitled to any benefits (one of the reforms he brought in).

Anyway, you didn’t come here to listen to me rant, you came here for some tuneage. This song seemed appropriate: