Something new for a Monday.

Or rather, something old (I’m Not Too Keen on Mondays), with a new name (see above).

Or, to quote Alan Partridge, as I often do: “They’ve rebadged it, you fool!”

Often when I stumble across an idea for a series, I spend a long time trying to think of a clever title. My preference is for something which is a pun, a play on words on, or reference to, an actual song title; hence I’m Not Too Keen on Mondays has echoes of The Boomtown Rats’ most famous song. But I don’t hate Mondays, as reported by Saint Bob of Geldofshire, at least not to the point where I want to gun down all of my class/work mates (some, not all), so I toned the title down a little.

And it’s always bugged me, that title. Mostly because about two weeks after I started writing that series of upbeat tunes to blow away the post-weekend blues, I thought of this spangly new title, which is much better, I’m sure you’ll agree.

Frequently, I spend far more time thinking of the title than I do considering which songs I’m actually going to feature, a prime example being 50 Ways To Prove I’m Rubbish, a pun on a old Paul Simon song (but you knew that, right?), a series where I feature songs or bands that I used to dislike or just plain didn’t “get”, but to whom my attitude had softened over the years. A series which I began several months before my 50th Birthday, optimistically assuming I’d be able to rattle fifty of those off before I hit that particular landmark, and which is currently stalled at #30 as my 51st birthday shudders into view.

Anyway, to today’s tune, which I’ve probably posted before in the previous incarnation of the series, but I can’t be bothered to check, and it’s ace anyway, so shurrup with your moaning.

This, from 1990, and comfortably the band’s biggest hit in the UK, which, if you listened to yesterday morning’s Country record, you’ll notice has a familiar start:

It’s not just on Wear Your Love Like Heaven where that sample (“I preach my dear friend, you’re about to receive Long John Barleycorn, nicotine and the temptation of Eve”) appears; see also this, from which the boys and girls from Definition of Sound borrowed, polished and sped up the guitar riff:

The Hombres – Let It Out (Let It All Hang Out)

Inevitably, Monday has come around again.

Here’s a little something to get you moving: 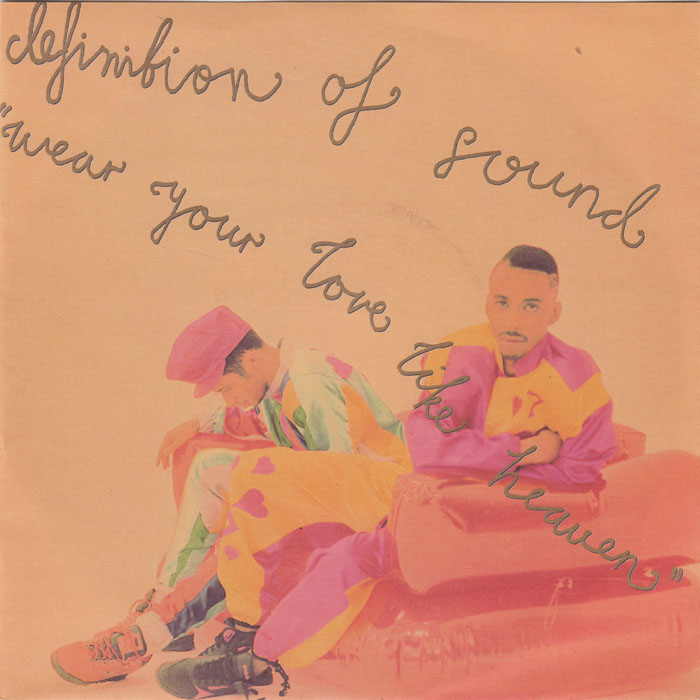 As you may have guessed from my post on Wednesday night, I need some cheering up. Luckily, it’s time for this week’s batch of Friday Night humdingers, and happily we’re staying on the crest of the funky wave we found ourselves surfing at the end of last week.

First up, is a song which I’m ashamed to admit first came to my attention via the Soccerette/Catwalk feature on Sky TV’s “Soccer AM” show. 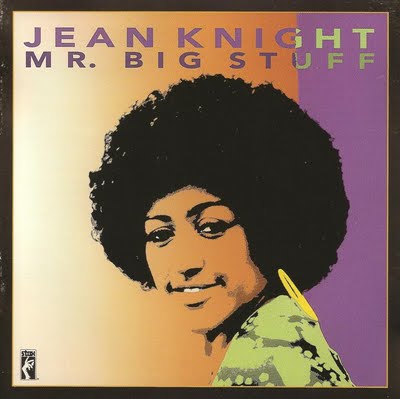 In case you’re unfamiliar with the reference point, here’s a brief synopsis: High Street Honey, as I believe FHM magazine call attractive young ladies, who is also a football fan, is brought on to be ogled at by the predominantly male studio guests, and to be on the receiving end of some piss-poor gags. She is obliged to wear the kit of her chosen team, which would then have to be removed to reveal the t-shirt the show was trying to flog that season. After this, she and show-host Tim Lovejoy, would perform a cat-walk to the sound of “Mr. Big Stuff”, before the Soccerette gets to chose one lucky winner from the team of football fans who had been picked to participate in that week’s show, usually the fattest/ugliest/rat-faced one with the worst Division Three Footballer’s haircut, to join in a repeat of the catwalk, complete with Zoolander poses and stares into the camera.

Or, to put it another way, like this: Soccerette Catwalk

Anyway, next up it’s The Godfather of Soul himself: 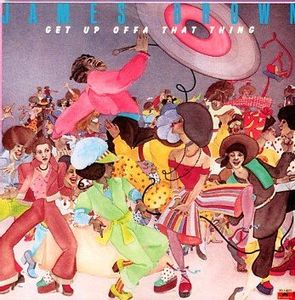 37. James Brown – Get Up Offa That Thing

I have nothing to say about the next record apart from the fact that it’s fucking brilliant, but you knew that already, right? 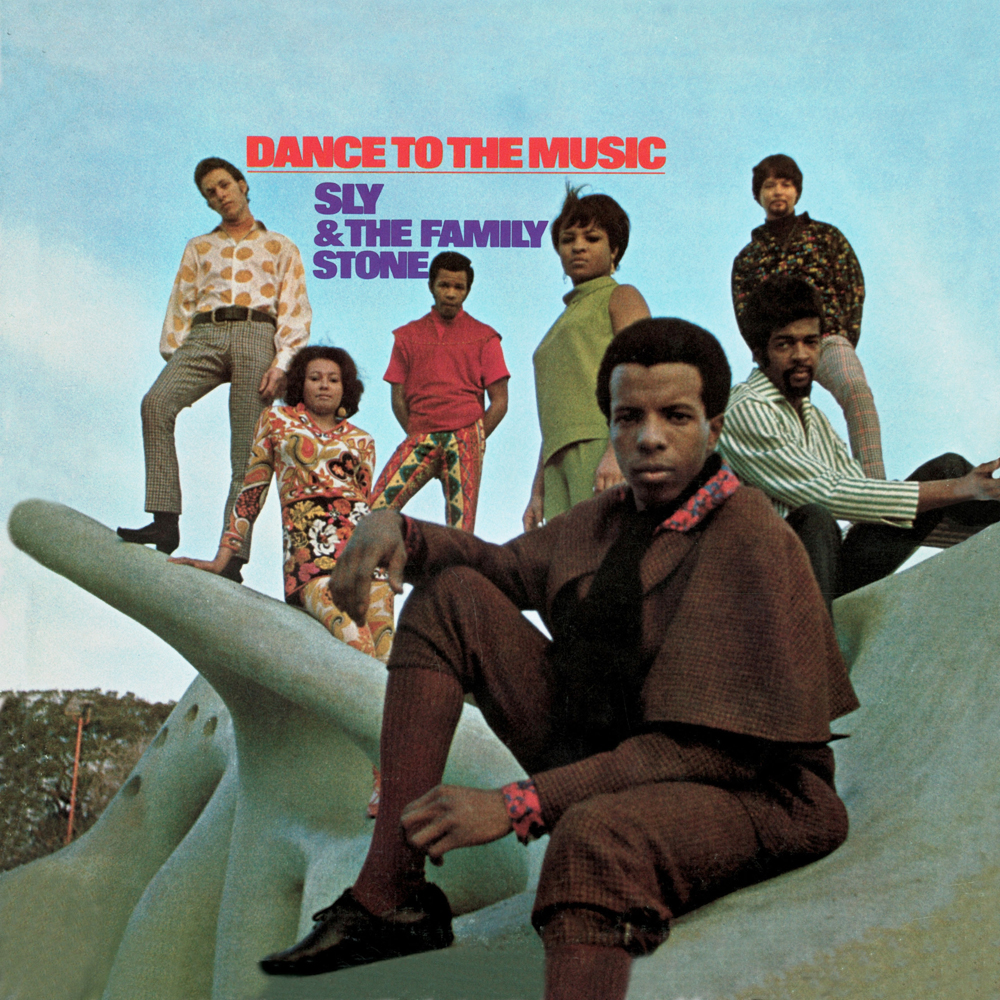 Next, a tune I came across when I got me a copy of a compilation album called “A Break From The Norm”, which features songs which Fatboy Slim had sampled on some of his more well know tunes. And since I can’t seem to find any images of the single’s original sleeve, you’ll have to make do with the cover of that album instead: 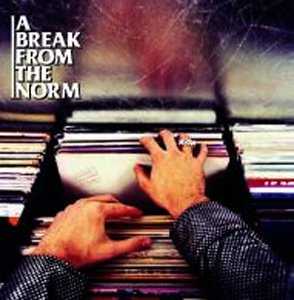 I say “well known”, this actually appears on Fatboy’s “Sho Nuff”, the b-side to his number one smasheroo “Praise You”. You can see how well he used it here.

Next, a tune which never fails to cheer me up, reminding me as it does of a car load of us travelling up to a clubbing weekender at Southport’s Pontins Holiday Resort, of all places. But more of that another time. 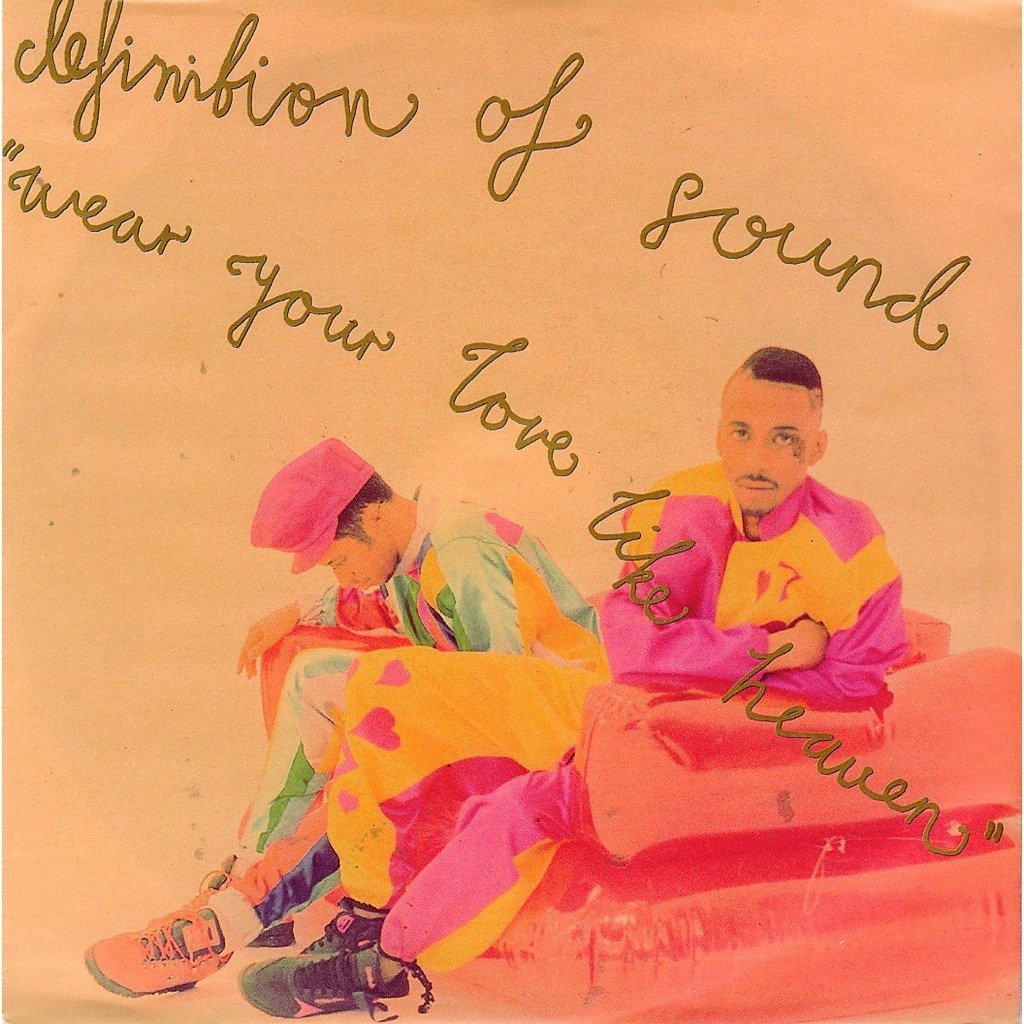 And since I need cheering up, here’s one more: 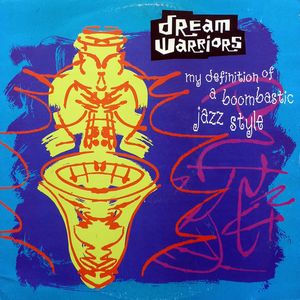 41. Dream Warriors – My Definition of a Boombastic Jazz Style

When this came out in 1990, I was at college, had never heard anything like it, and – impending inappropriate use of the word “literally” alert – it literally blew my mind, which may go some way to explaining why I had to repeat my final year.

Anyway, that’s me perked right up.