Unless you’ve been living under a rock, it can’t have escaped your attention that the Olympics start officially later tonight (if you count the opening ceremony as it starting) or tomorrow (if you count it as starting when the competitions actually do).

Of course, whichever opinion you subscribe to, you’re wrong, for the Olympic football tournament started two days ago, but since this is generally being ignored here in the UK as Team GB didn’t qualify (did we even try…? Couldn’t have been a more humiliating experience than Euro 2016 was, I guess), you can be forgiven for that.

Anyway, pack me a lunchbox and call me Linford, I’ve only gone and done us a Friday Night Olympic playlist. Try to contain your joy.

So here goes, 12 songs which are (very) (tenuously) linked to the Olympics. And no sign of that bloody Spandau Ballet record anywhere.

First up, no surprise that I’ve managed to crowbar this lot in:

Of course, the opening ceremony climaxes and the Games truly commence when the Olympic flame arrives at the stadium, transported in one of these (the song title, not the band):

The majority of the games involve a race of sorts (I think. I dunno. I haven’t checked). So here’s this lot:

Next, a song which is actually about a motor race, which means it isn’t a race that appears in the Olympics (I think. I dunno. I haven’t checked), but the theme is roughly the same. Plus, I’ve not heard it for ages:

The objective of any of the sports hosted at the Olympics is to win a medal, preferably a gold one, which is given to the winner:

…or failing that, make do with second place, which earns you… 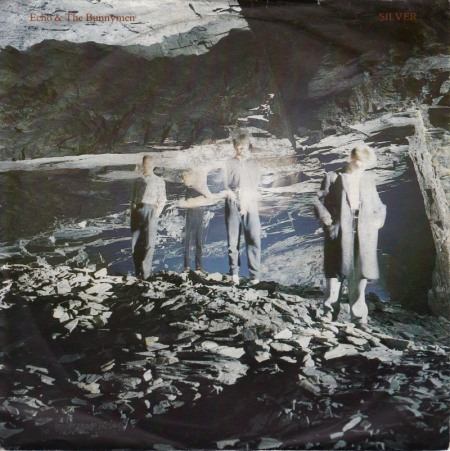 …which is another way of saying….

…which is still one better than coming third, and getting:

Mention the name “Queen” and one other band springs to mind, a band who famously had a song which actually mentions an actual Olympic sport, albeit somewhat colloquially, in the title. But I’m not playing Queen tonight; instead this rowdy lot: 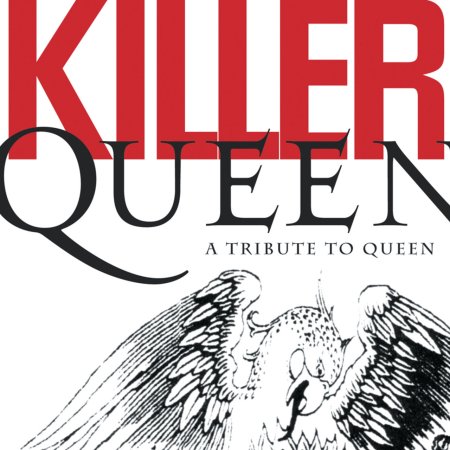 Straight on to the next one, which surely needs no explanation:

In 2012, on the night of the opening ceremony, I was at a works party. The party had nothing to do with the Olympics, and was held in the beer garden of a local pub, whilst TV screens in the bar showed the opening proceedings. I have to admit, in the run up to the games, I was firmly in the “We’re going to make a right pig’s ear of this” camp, and had little to no intention of watching any of the games. However, the appointment of Danny Boyle, he of Trainspotting, Shallow Grave and Slumdog Millionaire fame, to direct the opening ceremony piqued my interest, and every time I went to the bar – which was often – I found myself watching the television, bordering on the entranced.

I got home later that night, found it on the BBC iPlayer, and watched it right through.

The next morning, I woke up on the sofa, my television on stand-by, and watched it again/properly. I hadn’t been mistaken. It was bloody amazing.

Soon after the Games finished, I bought a copy of the DVD box-set. The first disc contains the opening ceremony, the other two the highlights of the games. The first is possibly the most watched DVD that I own. The other two haven’t even been out of the box.

Why is this relevant? Well, the other night I had a text from Hel, asking if I’d watched the BBC documentary about the making of the ceremony. I hadn’t, and sat down to watch it the following night.

For the next couple of hours, I was transfixed, in exactly the same way as when I first watched the actual opening ceremony. The documentary, part of Alan Yentob’s “Imagine” series, contains behind the scenes footage, including the teaching of all the thousands of volunteers, some of whom had to learn to dance, others to drum; it has interviews not just with all the main creative players (Boyle himself, Underworld’s Rick Smith who was the musical director, etc. etc.) but also with several of the volunteers, some of whom have moving stories to tell about why they were there, and what happened to them on the night and as they trained for it. For example, in the “Saturday Night/Music” sequence, which tells the story of a boy and a girl meeting on a night out: I had assumed that both of them were trained actors/dancers. But no: both just normal kids, who’d volunteered to take part, and had been picked from the masses to play a major role in the event.

But there was one scene which stuck in my mind, filmed in the tunnel where the volunteers involved in the aforementioned sequence were waiting to enter the stadium. Out there, the Sugababes’ “Push The Button” is playing; in the tunnel, they are going mental, all bouncing up and down with excitement, singing along and cheering…it’s wonderful to behold. If you have chance to watch it, I urge you to do so. You won’t be disappointed.

So, that’s why the Sugababes are here. They’ve probably changed line-up about seven times since I started writing that, mind (obligatory Sugababes revolving line-up joke, there).

Back to a song which I don’t really think can be criticised for being included in a playlist on an Olympics theme:

That is just majestic.

And so to round things off, a song from my favourite album by this band (a controversial choice, I believe), which I dedicate to every athlete from every nation taking part. May you hear yours many times over the next few weeks.