Let’s get this out of the way straightaway: this series is not meant to be a challenge to Drew’s mighty It’s Friday….Let’s Dance series over at Across The Kitchen Table, which has been running for years, is brilliant, and has reminded me of many an old school bangers and introduced me to tunes I missed in equal measures.

No, I’d much rather you see this as a companion piece, a continuation of the theme, if you will, only featuring worse tunes and less good writings than what you get over at Drew’s place.

Were it not for the possibility that it might invoke hideous memories of Pat and Mick, I would have called the series I Haven’t Stopped Dancing Yet.

See, I came to the world of club/dance music ridiculously late. This is something that I have mentioned before, and always rued: I was at college, and DJ’ing, in the late 1980s when the whole dance/rave scene exploded, but, bar playing the occasional tune when I did the Chart Night, I utterly ignored the whole scene. S’not proper music, there’s no guitars, I would sniffily say.

This viewpoint was eroded considerably by the time I had my first proper club night experience, almost ten years after I had (finally) graduated. I’d been to clubs before, sure, most notably I still have my membership card for Cardiff’s legendary Tom Tom Club which I went to (once) circa 1990, and hated.

Now: I have many times said that I don’t see the point of music that you have to take drugs to appreciate, but I can fully see now that this was a view coloured by not having taken them. Once I did, I realised that they enhanced the enjoyment, unlocked the box, rather than being the foundation blocks upon which any love of a genre was based.

Let me make it very clear now though, as I have done when I’ve mentioned this topic before: I write this in no way condoning the use of illegal recreational drugs. I would hate to think that someone started taking drugs as a result of something I had written, and I would never advise anyone to do it.

But the truth remains, I had a bloody good time because I went clubbing and took drugs. I don’t regret doing it, but that doesn’t mean I think others should follow suit. Don’t do it, kids: just say no.

The first night I tried Ecstasy, I wasn’t planning on taking it. I had met some friends (who had probably best remain anonymous) at a bar in Cardiff for what I thought was a harmless enough couple of beers. We sat in the beer garden drinking, and at some point it was mentioned that there was going to be a DJ playing later, and there were pills available if I wanted some. Initially, I declined; the alcohol was enough for me, and, whilst I had no objection to them indulging, I didn’t really want to be in the company of friends who were all off their faces, so I intended to head home once they had dropped.

Oh, but booze, a legal drug, is a cruel inhibition reducer, and I soon found my stance had softened from a firm “No thanks” to a curious “Is that offer still open….?”

It was, and a ‘cheeky half’ was swallowed, and that, as they say, was that.

All I remember about the rest of the night are the following things: 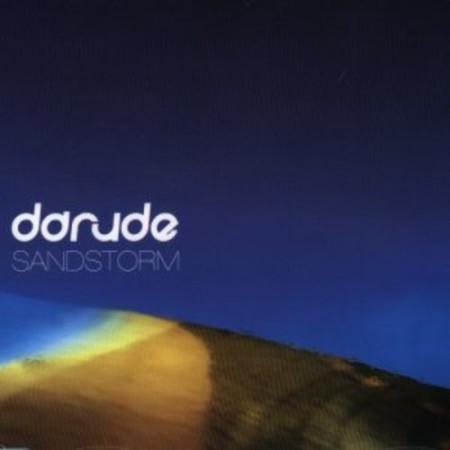 More soon, probably the other tune that set me down the road to ruin.