Okay, I know you’re probably all sick of hearing this song by now, but hear me out.

Since I started writing this blog, every year on the 18th December I’ve posted something in memory of the late great Kirsty MacColl, that being the anniversary of her sad, horrific, death.

But this year time got the better of me, and I didn’t get round to writing anything.

And so here we are, posting a song which I had largely tried to avoid posting, so obvious a choice is it, so synonymous with her name.

But ask me what my favourite Christmas pop single is, and this will be the first title to spill from my gob, probably showering you in mince pie detritus.

Plus, today is Shane MacGowan’s birthday, so there’s double the reason to mention it.

About twenty years or so ago, my parents, having retired, bought a plot of land in Ireland and built a home for themselves. I would visit every Christmas, and they would pick me up from the nearest airport or ferry terminal.

On the drive home, we’d have the radio on, and this song would be played more than any other song I have ever heard; it was like it was the National Anthem and every radio station was obliged to play it at least once an hour.

It got to the point where when the opening bars started, we would groan and skip to a different channel, waiting until it was inevitably played again, at which point we would restart the process.

A few weeks ago, during my enforced stay at a Travelodge, I popped to see my parents for the weekend (they have moved back to the UK). On the car journey back from the train station, it came on the radio and my Dad, instead of changing channels, turned it up.

He spotted my knowing look and simply said: “You can’t deny that it’s a good record, can you?”

So, with absolutely no apologies for posting something so obvious, here you go. Happy Christmas.

And that’s me done for another year. There might be another post around New Year’s Eve, we’ll see if inspiration strikes.

But in the meantime, whether you’ve stumbled upon this place for the first time today, or regularly revisit, a very Merry Christmas to you and yours.

Yeh, you knew it was coming.

Today marks 3 years since the death of my boyhood (and, adulthood too) guitar hero, Rick Parfitt.

Rick would want us to have a great Christmas, I’m sure:

There aren’t many Christmas tunes about getting a train back to your family, so, since that is my preferred method of transport today (with a replacement bus or two tossed in for good measure) I’ll have to make do with this, glorious and kitsch as one would expect:

I’m not sure that Lady Cracknell has ever sounded so warm and seductive as she does there.

Ahem. Best have a quick cold shower before I head off.

Julian Casablancas – I Wish It Was Christmas Today

Me too, mate. Then I wouldn’t have to go to sodding work.

Oh so many Country artists have squeezed a Christmas album or two out in their time, where should the focus fall this year?

John Prine is a legend of Country music, and in 1994 he released A John Prine Christmas, an album dominated by Prine original compositions, but I’ve picked one of the few cover versions from it for today.

Originally recorded by Jimmy Boyd back in the 1950s, this has been covered more times, and more famously, by many others, but here’s Prine’s take:

Instead of the usual array of cover versions, pop records and the like that usually gets posted around these parts, this morning, just one of the best known Christmas songs, performed, beautifully, by a right old crooner. 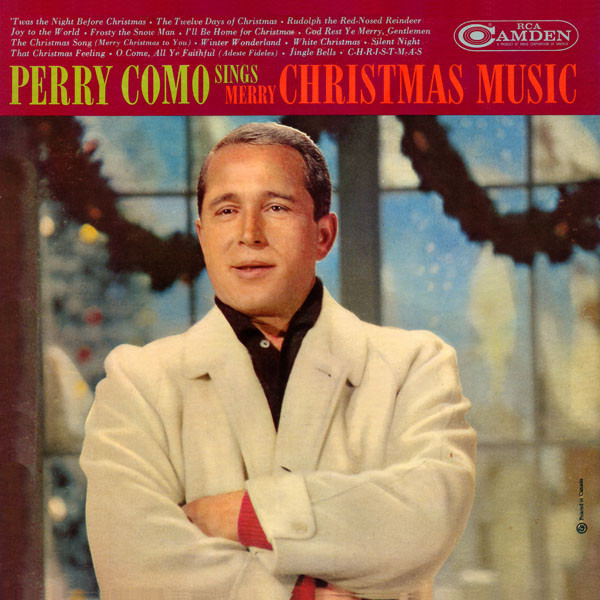 Perry Como – The Christmas Song (Merry Christmas to You)

I’ll be taking a few days away from blogging now, I may be back before New Year, but I doubt it.

Which just leaves me to wish all of you a very Merry Christmas, and thanks for dropping by.

This morning a couple of songs from deceased iconic Country stars, both of whom appear to have a claim to making “The Classic Christmas Album”.

First up, John Denver, with a message that I hope my own parents take no notice of:

And then next The Man In Black, who I imagine didn’t take much persuading to have a wee tipple on the big day: 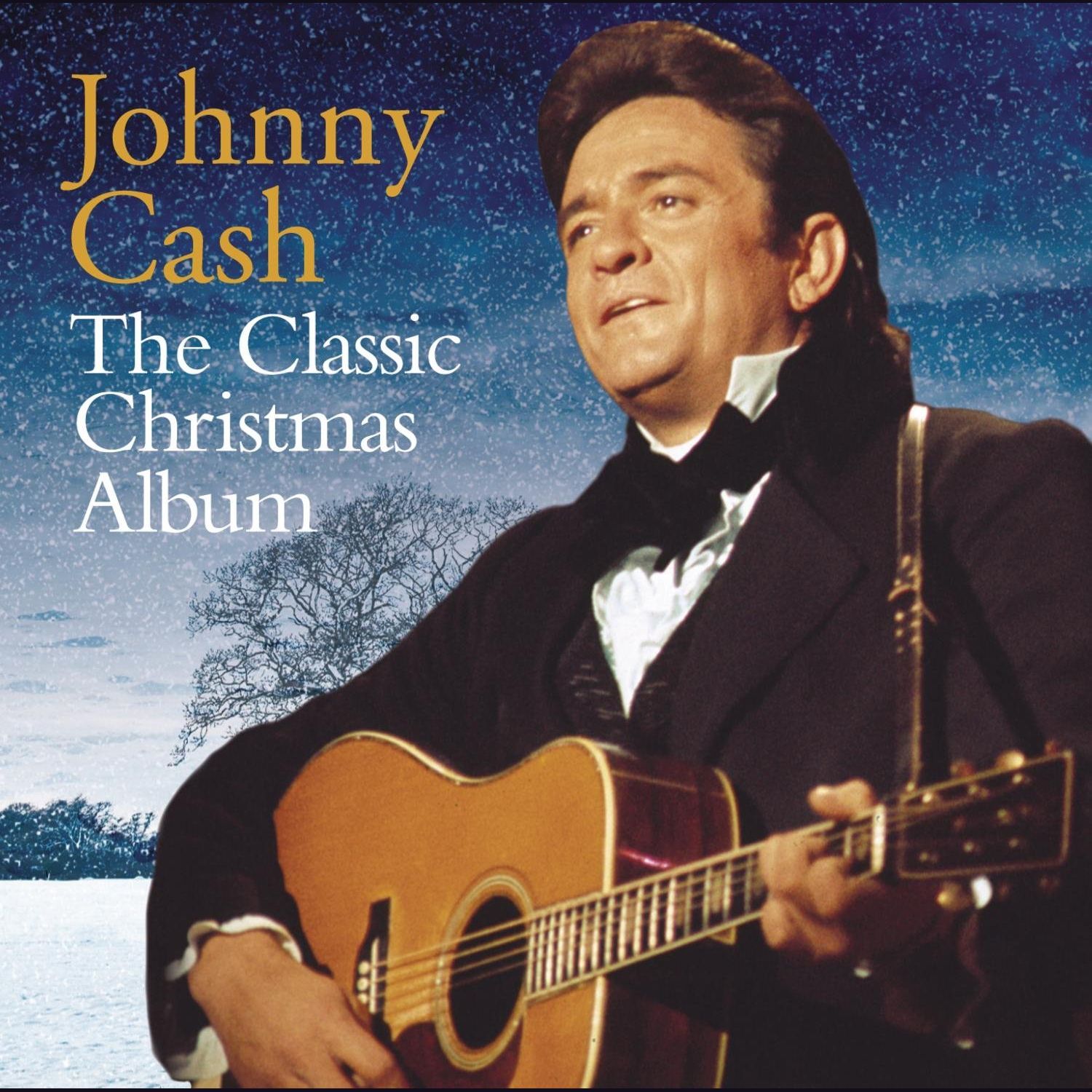 Two for contemplation tonight, first up one I posted a couple of years ago and which I’ve found myself listening to quite a lot over the past couple of weeks, by Tom Smith (lead singer from Editors) and Andy Burrows (drummer from Razorlight). Tasked with coming up with a name for their new act, they went down the Hoddle & Waddle rather than the Glen and Chris route:

Smith & Burrows – When The Thames Froze

And what would we do at this time of year without Mark “A Song, A Dance, A Laugh” Lanegan to spread some festive cheer?

…which of course samples this:

Girls Aloud: who knew that not only were they responsible for some of the best pop records of the 21st century, but that they were also responsible for managing the work diary of that fat old bearded bloke whose one job is to visit all of the kids on Christmas Eve.

And so here’s the girls telling Santa he has arrived prematurely. I’m pretty sure that’s what it’s about, anyway….

Oh, and in case you were wondering about the choice of sleeve, this is lifted from a Bonus CD of Christmas songs which came with their Chemistry album: