And so Theresa May has finally confirmed she’ll be standing down as Prime Minister.

I’m with a whole chunk of folks on Twitter who noted that her resignation speech was, tellingly, the first time she had shown any real remorse or shed a tear.

Not when overseeing the systematic purge of the Windrush generation.

Not when visiting Grenfell.

Not when those who were supposed to be receiving disability benefits were dropping dead after they had been deemed ‘fit to work’.

But when she had to admit her tenure was over.

And so, the jostling to become her successor begins in earnest. 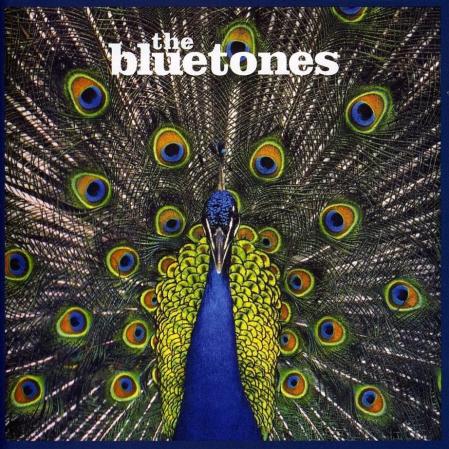 The Bluetones – Carnt Be Trusted