…and all the other fanclub members (whether they know they are or not) who’ve just earned my undying love and respect (which you already had anyway, but shush! Don’t spoil it…) by running a bloody long way for something so incredibly worthwhile: 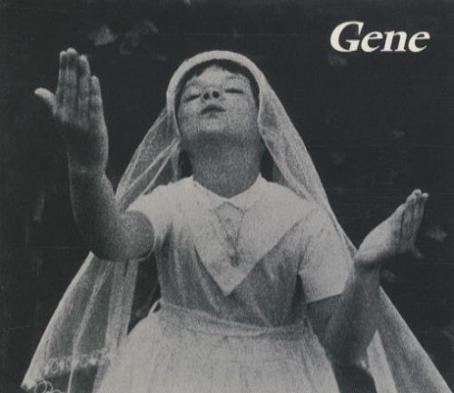 Love ya, chick, and I think I speak for all who read this shite I write when I say: we’re all dead proud of you.

It’s another blink-and-you’ll-miss-it tune this time, but you know me, that’s enough to get my dander up.

Picture the scene: a tastefully shot blonde lovely frolics on a beach sniffing a flower. Into shot come a bevy of other beauties, all either wearing the same sort of flower – a daisy, I guess, from the name of the product – in their hair, or sexily kicking the waves up, or writing their name in the sand.

What better way to soundtrack such a wet dream of an event than a song called Teen Age Riot?

Except, it isn’t. Obviously. Those are no normal teenagers. For a start, they’re on a beach having fun and not moping in their bedrooms, sulking in their misery.

Except, the ad-men have selected the quiet, start-doesn’t-sound-like-the-rest-of-the-song bit of the song in an effort to throw us of the scent.

But I smell you and your not particularly cheap whiff.

Me buying the album this is on was the closest that Llyr and I ever came to a second argument.

I returned from the now defunkt Fopp in Cardiff, clutching a little plastic bag with Sonic Youth’s Daydream Nation nestling inside.

Proud of my purchase, I showed Llyr, and, non-plussed, he said:

“Oh, Another album you’ve bought that you think you ought to own.”

I looked at him quizzically. I knew he was trying to get me to bite.

“Have you ever bought an album that you didn’t think you ought to own?”

“Fair point. Can I have a listen after you?”

I’ll dedicate this to Greta Thunberg, architect of the school strikes for climate, whilst also waving it in the apopleptic faces of the likes of Toby Young, who have this week sought to undermine Greta by announcing to the world that as her mother was a singer, then Greta must be privileged (this from the man whose father rang up Oxford University and persuaded them to let little Toby in) and therefore her opinion on climate change is somehow irrelevant:

When we went to Glastonbury in 2010, Llyr, Hel and I watched a mesmerising performance by Willie Nelson on the Pyramid Stage.

Last night I looked back and realised I’ve never posted something by Willie on his own (without prompting via The Chain): it’s always been with someone, be it Merle Haggard or Kris Kristofferson or…erm…Snoop Dogg.

So here’s something which I know is quite predictable, but still…it’s magnificent: 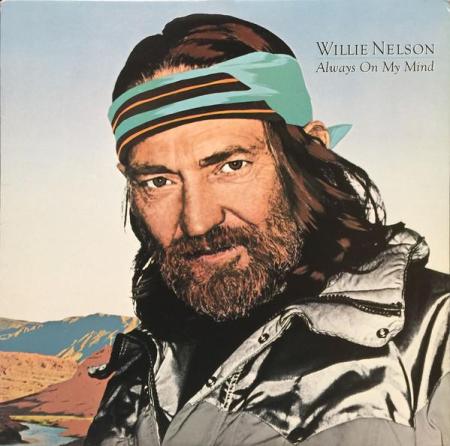 Willie Nelson – Always On My Mind

I should have posted this long ago in my Sunday morning Country series, but whilst it’s undoubtedly a Country record, I don’t think it really sits there.

Rather, if ever there was a song that could make me grimace, mull over my mistakes and weep, it’s this one, a simply told tale of love lost, which makes it much more suited for late night introspection: 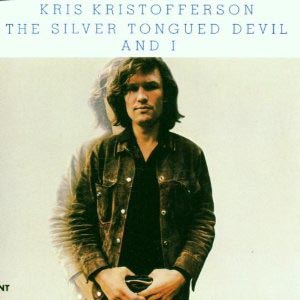 Kris Kristofferson – When I Loved Her