For many years now, I’ve been utterly baffled by some lyrics which I didn’t understand.

Given the artiste in question, I assumed that they were probably a bit rude, too rude for transmission on any radio channel that didn’t want to be snowed under by an avalanche of complaints.

It’s a section of the song which appears to be sung/played/recorded backwards, but I still managed to interpet as sounding a bit rude.

And then one day, admittedly quite a long time ago, Hel sent me this:

Still, Missy rules, so here it is in all it’s (very rude indeed) glory: 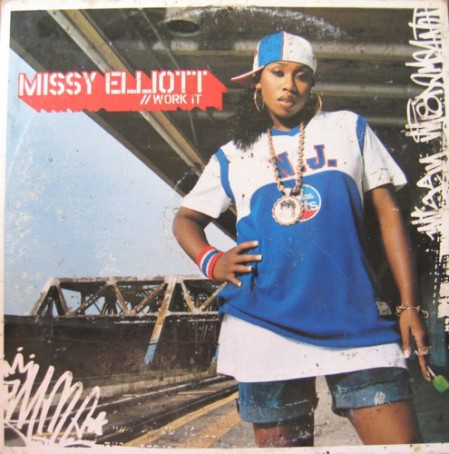 …since he’s gone to all of the bother of getting crucified, shoved in a cave and then rising again, all over one weekend (and because I haven’t posted any HMHB for a while), it seems only fair that I post this:

Half Man Half Biscuit – Tonight Matthew, I’m Going To Be With Jesus

Look, I know this weekend’s post haven’t been very interesting, but at least I haven’t mentioned Brexit.