In all honesty, I’d intended to post something else by now, but my efforts have been somewhat hampered by me apparently losing the cable which connects my external hard drive (where 99.9% of my music is stored) to my laptop.

So until the new one I have ordered has arrived (at which point, I will doubtless locate the missing one) I’ll just have to make do and track down the song(s) I wish to post.

(I mention all of this purely so that you realise the lengths I’ve gone to so that I might post something tonight. I truly suffer for my art.)

Several years ago, when Hel and I shared a flat, we threw a New Year’s Eve party. I’ve written about this before, here, should you care to revisit it. For hopefully obvious reasons, I’ve not refreshed the mp3 links. (By the way, if ever you want me to do so, just leave a comment on the relevant page and I’ll sort it as soon as I am able to.)

Our living room had been transformed, with netting Christmas lights on every wall, flashing away to such an extent that one party pooper, at around 21:00, asked if I could stop them flashing as he was getting a headache. Oh yes, my friends know how to party alright.

All of the sofas had been pushed back to create a dancefloor, and I’d installed a glitter ball underneath the main light in the room. It didn’t revolve, but it did catch the light from the Christmas lights and reflect them back out. It looked pretty good, I thought.

Against the back wall was my vinyl and CD collection, and in the middle of them I’d bought and placed a (very cheap) set of CD decks, with a rudimentary cross-fader, which I’d rigged up to play through my fairly decent speakers. The idea was that I’d DJ most of the night, but anyone else could have a go if they liked, and they could see what music was available to them before they did so.

Other than sorting out a few “must play” tunes, I don’t usually sort out what I’m going to play in advance, preferring to play it by ear: see what goes down well, then try and find something similar to keep the mood going. But being New Year’s Eve, I had planned what I was going to play at midnight: I’d decided we needed something which included a clock striking, which I would time to happen at midnight.

I had landed on these, the first as the last record before midnight….: 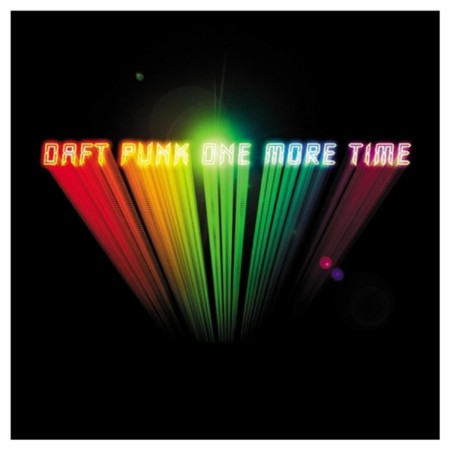 …which I’d then let run on for a few seconds to the next track on the album: 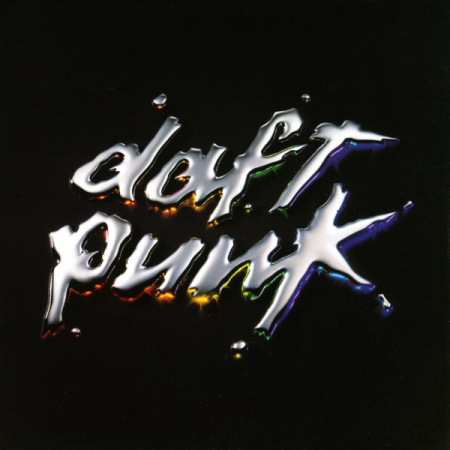 …which I’d cut off after the chimes and, after a moment or two of silence to allow those who wanted to cheer and/or snog their other halves, go into this: 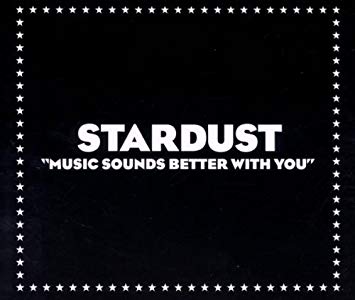 But then, early doors, one of my mates approached me and told me he’d sussed out what I’d be playing at midnight. He was wrong, of course, but when he told me what he thought I’d play, I had to agree that his idea bested mine. 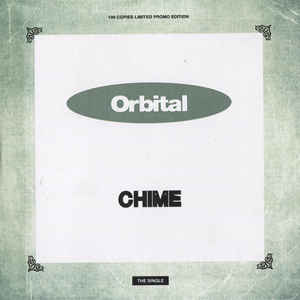 As it happened, I played none of them, for at midnight I was far too busy being offended by a (friend of a friend) guest who told me that:

a) all of the music I owned was shit, then

b) that I was really old (which wasn’t inaccurate, strictly speaking, but it’s not something one should ever tell the host), and who then

c) proceeded to hide my Beastie Boys anthology CD to prevent me from playing anything from it.

For the record, I would have played Sabotage at some point,but since I’ve posted that at least twice before, here’s the back-up plan tune: 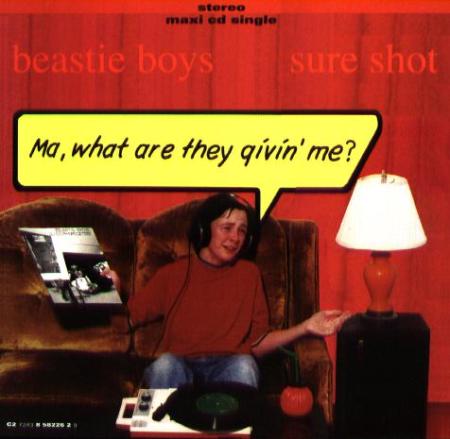 Oh, and Happy New Year to you all.