This song very nearly made an appearance last week in the brief Back to School series I did, but I couldn’t decide which version to post, so I figured I’d leave it til another day.

Don’t make me choose which version I like more. Let’s have both. 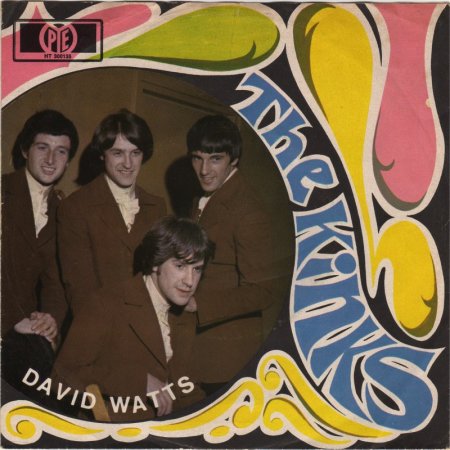 I think every school year has a David Watts. The one in my year was called Robbie. He was the captain of the team, and I was lucky if I made the becnh. All of the girls in the neighbourhood did indeed want to go out with him, whilst refusing to touch me with a barge-pole, no matter how much money I offered them.

I definitely wanted to be him.

And then he joined the army, and suddenly I didn’t want to be him so much anymore.