There was a lot of discussion about the choices we made at option stage of our education in the Comments of yesterday’s post, and much mention of the mayhem which took place in the craft lessons.

The other option decision I remember making involved what was, back in the early 1980s, called “Computing”. In my infinite wisdom, I decided that the whole IT/computing thing was never going to take off and provide me with an income in later life, so I opted to take German instead. Smart move, eh?

We had two different teachers for German. One had been a form tutor for us in one of the earlier years. Our form groups were named were based on the year we were in and the initials of the form tutor. Her initials were both “S” and I vividly recall her announcing to us, in a German accent, that we “ver now in ze S.S.” Thankfully, she got married at some point and her surname initial turned to an H so she couldn’t make that terrible joke again.

The other teacher was a German woman in her late 50s, I’d say. She was absolutely terrifying, insisting that no English was spoken in her class, only German. During my school years, there were many times that I exited a classroom not fully understanding one aspect or another of what we had been taught, but it was only her German lessons that I left not having a single clue what had just gone on.

She also taught us History, and if I’m honest, I wasn’t much wiser after leaving those classes either. She spent the majority of the lessons dictating to us, and to this day whenever I write a sentence which begins with the word “However” I automatically place a comma after it, as that was how many of her sentences began: “However comma…”

And that’s the only thing I can put my hand on my heart and say I remember from my History lessons: some English grammar, inadvertently taught by a German.

I did not get good grades in either German or History (despite what it might say on my CV).

So, to some historic education related tunes:

And perhaps a little more credibly: 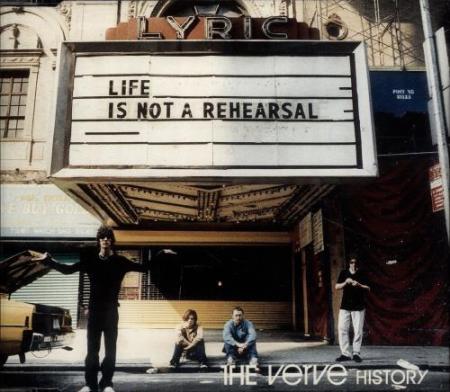