A double-header for you all this morning. But first, an apology. I’m writing this very late on Saturday night/early on Sunday morning and having just finished it, I realise I’ve posted both of the songs featured today on the blog before, but not in the Sunday Morning section. Frankly, it’s too late/early for me to be bothered with thinking of something else to post. So, y’know: sorry ’bout that.

Anyhow: I’ve always loved it when someone releases a song in response to someone else’s song. They follow three basic rules:

In case you’re not quite sure what I’m banging on about, then perhaps the most famous example is when Michael Jackson released Billie Jean back in 1982. Billie Jean is, of course, about a woman who claims that the narrator is the father of her newborn son, conceived during a one night stand. The narrator insists that “the kid is not my son”. (I’m not going to post it here partly because it’s not a Country record, but mostly because it’s Billie Jean by Michael Jackson, one of the most famous records ever made, and frankly I can’t believe I just took the time to explain what the song’s about to you.)

Anyway, shortly after Billie Jean was released to worldwide acclaim and staggering record sales which saw it top the charts in pretty much every country that had one, a record called Superstar followed in its slipstream.

Released by Lydia Murdock, it was written and performed from Billie Jean’s point of view, the lyrics challenging Jackson as to the validity of his non-paternal status assertions. And just in case any casual listener to Superstar didn’t understand, it contains lyrics like “I’m Billie Jean, I’m mad as hell. I’m the woman with a story to tell.” (I’m not going to post it here partly because it’s not a Country record, but mostly because it’s bloody awful. And those of you who just thought “That doesn’t normally stop you” can go and stand on the naughty step.)

Pop history is littered with other examples, but these two are my favourite. The first tells of how a young woman leaves the singer – on this occasion, Hank Thompson – to have fun joining in the nightlife and all that entails:

Hank Thompson – The Wild Side of Life

…which inspired this, written from the woman’s point of view, shifting the blame for her infidelity back to the man, and also pointing out that for every unfaithful woman, there is a man who has led her astray: 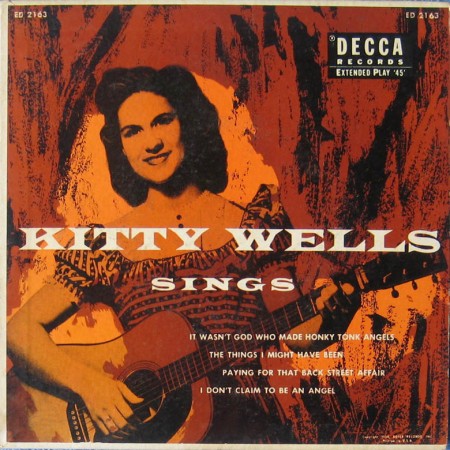 And before anyone says it, Kitty definitely disproves Rule 3.

More soon, maybe even something I haven’t posted before, you never know.

Let’s be honest, there’s only one person that I can possibly post a song by here tonight.

The problem has been deciding which of her wonderful, captivating records to choose.

I’ve plumped for this, a cover of Bob Lind’s 1966 hit, and the closing track on her Soul ’69 album which, whilst it doesn’t contain any of her big hits or more well-known cuts, is still, typically, an absolute belter: 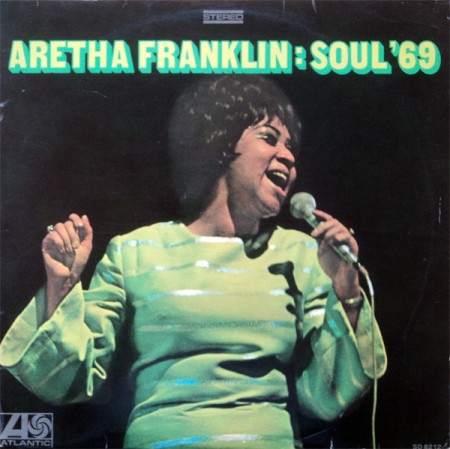 So long, and thank you, Aretha.