Following on from last week’s injection of culture in this series, today we’re going to almost completely the opposite end of the spectrum.

I’ve never really been that great a fan of Oasis; I bought a few of their early singles, still love Definitely Maybe to this day, but think that (What’s The Story) Morning Glory is massively over-rated and all that came after that was just a bit meh. (Controversial, I know, but I actually prefer Be Here Now, the self-indulgent, over-produced, coke-driven album. There I’ve said it.) In fact, I’d go so far as to say that after Definitely Maybe, there are five, maybe six, songs from the rest of their repertoire that I have any time for.

This is one of them, and while I know most will point to Live Forever as being their finest moment, if I really had to choose, I’d probably say that this is my favourite song of theirs, although it is slightly spoiled by the cheering and shouts of “Number One!” at the end.

Sweet Baboo is the name under which Stephen Black records; based in Cardiff his music has been much played on BBC 6Music, and is described in certain quarters as a mix of country and psychedelic, which given his influences are listed as being Gorky’s Zygotic Mynci, Super Furry Animals, Jonathan Richman, Dire Straits and Squeeze perhaps shouldn’t come as much of a surprise.

This morning’s track comes from Sweet Baboo’s 2009 album Hello Wave, and has one of those great titles we love around these parts: 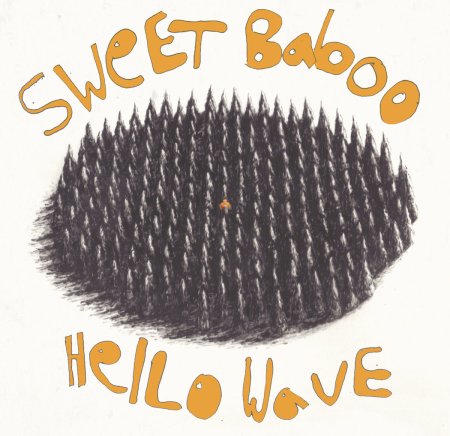 The Dan le Sac vs Scroobius Pip track I posted on Wenesday certainly met with a mixed reaction, mostly positive, so I thought I’d follow up with this, lifted from the first album of the three they have released so far, Angles.

The music from this revolves around a pretty brutal but awesome sample of Radiohead’s Planet Telex, the opening track from their 1995 album The Bends.

It is, as Joey Tribbiani might say, a real thinker: 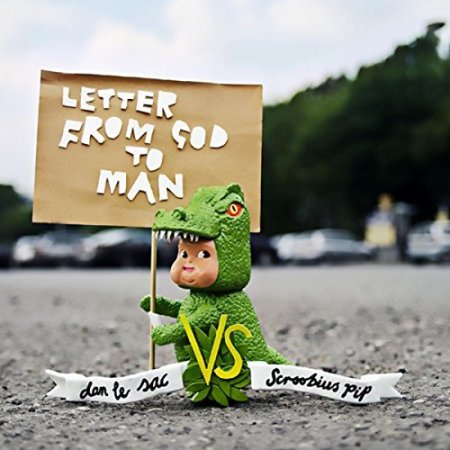