Nope, I’m not done grieving yet.

I’ve often said that the version of a song that you hear first is the version that you prefer, even if it transpires that the consensus of agreement is that the original is far better.

But here’s another way that you can tell that a cover version is better then the original: when the cover is so befitting a certain band’s style, that you don’t realise it’s a cover version until twenty odd years later.

Such was my experience with today’s tune.

There’s nothing wrong with the original. It’s just not by The Fall.

By way of evidence, here’s the original: 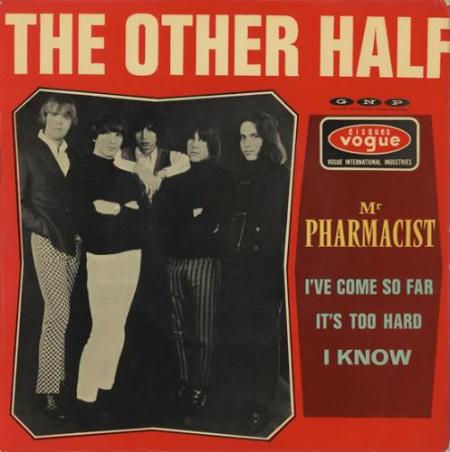 The Other Half – Mr. Pharmacist

And here’s the cover version: