As is traditional round here at Dubious Taste Towers, December 18th is the day that I raise a glass in memory of the wonderful, much missed Kirsty MacColl. For today is the 17th anniversary of her tragic death.

You can read the story of her death and the subsequent miscarriage of justice here.

Remembering her at this time of year is made much easier by her featuring – no, starring – on “Fairytale of New York”; there’s a general agreement that it’s probably the greatest Christmas record ever that I’m certainly not going to disagree with.

But you all know that record, so each year on this day I try to play something else from her gloriously varied canon of work.

So here’s his year’s choice: 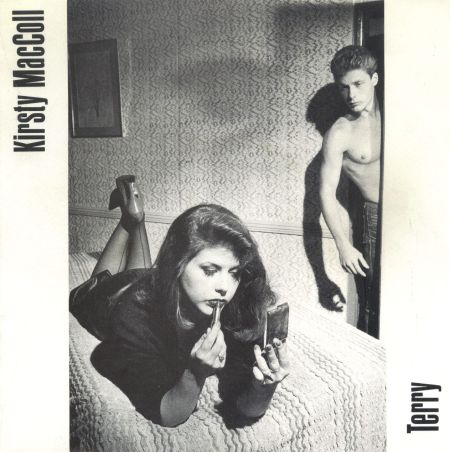 I suppose that since it’s Christmas Day next Monday, I’d better play something festive to get us all going today.

So, since I think I posted one of these last year, here’s a couple of tracks from the greatest Christmas album ever made: 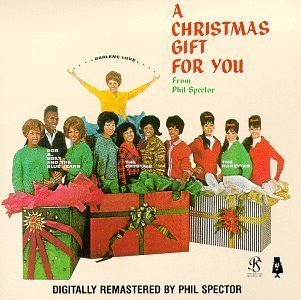