Not that I watched it. Well, not much of it, anyway.

I saw the end, and was tickled to see, as the lights went down and the credits rolled, all of the leaders (and stand-ins) step from behind their podiums and shake hands with each other – all except UKIP’s Paul Nuttall, who remained where he had stood throughout the proceedings, with not one fellow debater moving in his direction with hand out-stretched.

I switched channels a couple of times during the debate, to find what appeared to be a competition to see who could shout loudest while the others were talking. My ears have not been offended so much since I had to listen to several Ed Sheeran records consecutively recently.

And I caught the opening addresses, where Lib Dem leader Tim Farron delivered what I believe is known as “absolute zinger”:

In fact, Bake Off is on BBC2 next. Why not make yourself a brew? You are not worth Theresa May’s time. Don’t give her yours.”

Sadly, I managed to miss Rudd’s quite extraordinary analogy between Corbyn’s policies and a game of Monopoly:

Ah, yes: Monopoly, that game well know for the different colours of money which can only be spent on the infrastructure and the utility services. You’d think a right-wing capitalist such as Rudd would at least know the basics of  a game like Monopoly, wouldn’t you?

But anyway, back to Tim Farron, or rather, to the absence of our current Prime Minister.

You’ll recall that Theresa May has said all along that she wouldn’t take part in these debates, and I have previously commented on the fact that Labour leader Jeremy Corbyn, when presented with this open goal, had also confirmed that if May wasn’t going to take part, then neither was he.

On the bus on the way into work yesterday, an alert flashed up on my phone: Corbyn had changed his mind, was going to take part, and challenged May to do likewise.

Now, I’d like to think this was some kind of master-plan by Corbyn, that he’d intended to take part all the time, but was playing the long-game with his earlier denial. But I think I’d be crediting him and his campaign runners with a tad more tactical nous then they deserve.

But what his about-turn (not a U-turn, mind) did was place May in a lose-lose situation: turn up and it would look like she was handing the initiative to Corbyn; stay away and she risked looking like she was afraid to debate her policies.

And, of course stay away she did, sending Home Secretary Amber Rudd in her place, despite the fact that Rudd’s father had passed away just two days earlier.

May couldn’t really do anything but stay away; to change tack again – having done so not only with regards to her decision to hold the election, but also, to give just two examples of many, with regards to the cap on the so-called Dementia Tax (which she categorically didn’t do a U-turn on. “Nothing has changed, nothing has changed,” she squawked when challenged on this, despite it being patently obvious to everyone that announcing a cap after categorically stating there would be none once you realise how deeply unpopular a policy is, is, if noting else, most definitely a change) – would do nothing to add to her “strong and stable” mantra.

Maxïmo Park – Going Missing
So, when asked why she wouldn’t be taking part in the debate on Wednesday night, May’s response was this:
“I’m interested in the fact that Jeremy Corbyn seems to be paying far more attention to how many appearances on telly he’s doing. I think he ought to be paying a little more attention to thinking about Brexit negotiations. That’s what I’m doing, to make sure we get the best possible deal for Britain.”
There’s quite a lot to unpack there.
And then, as I was heading home from work today, another alert. May has now announced she won’t be taking part in tomorrow’s “Women’s Hour” programme on Radio 4, preferring to send Justine Greening instead.
Cue an Ed Miliband Twitter-burn:

There’s only one conclusion to come to, isn’t there….?: 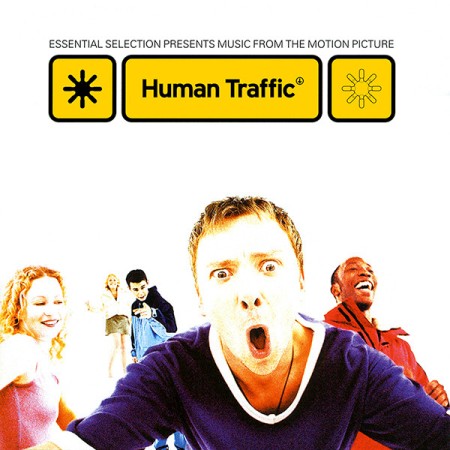 8 thoughts on “The Election Section V2.6”