I’ve decided that I’m not going to write a tribute to Prince here.

You know I love Prince. Anyone who loves music loves Prince. You love Prince or you wouldn’t be reading this now.

Nope, can’t face writing those sentences in the past tense just yet.

Moreover, any musician who says they haven’t been influenced or inspired by Prince is either a liar or not worth listening to, or both.

So, I thought rather than write about how terribly, terribly shocked and saddened I am about his sudden death (I am, but you know that, because you are too), I thought I’d demonstrate the breadth of his appeal, by posting covers of his songs by a wide range of his peers, along with his own version. So that’s what I’m going to do for the next few days.

And since we’re still all in shock, there seemed only one place to start:

Sinead O’Connor – Nothing Compares 2 U

Many would consider hers to be the definitive version. Personally, I prefer the version by the man himself: 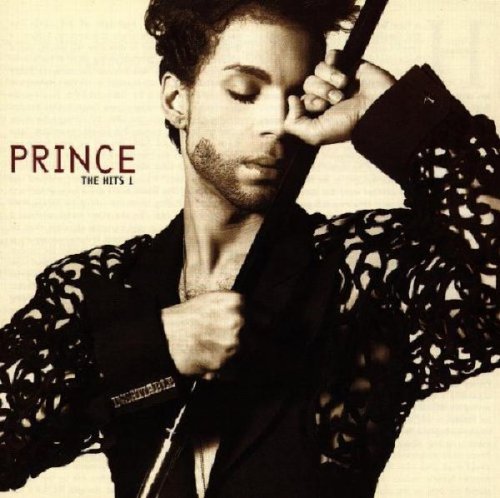 Prince And The New Power Generation – Nothing Compares 2 U

Certainly, you would have to go some to top those versions. So quite why Stereophonics decided to bother is beyond me: 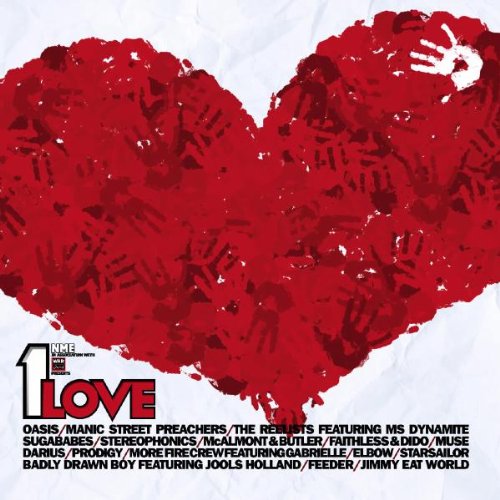 Stereophonics – Nothing Compares 2 You

Ok so, it was for charity. That’s no excuse. Next time, boys, just sit in a bath of baked beans or something. 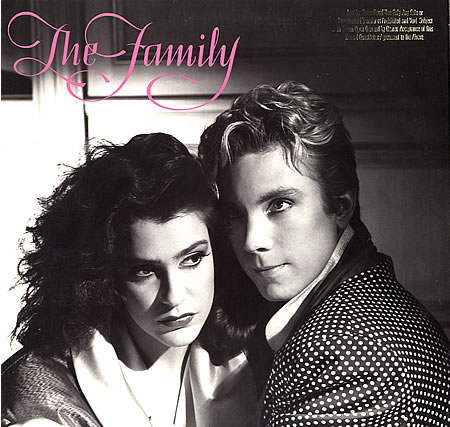 The Family – Nothing Compares 2 U

4 thoughts on “All Other Music Is Temporarily Suspended #2”