My recent mention of indie bands who changed their sound when rave culture and the Madchester scene kicked in inevitably made me think of one band in particular.

I’d loved The Soup Dragons until they released their cover of the Stones’ “I’m Free” in 1990. Actually, if I’m honest, I’ve a soft spot for that record too. But they were never the same, or as good, again.

But I massively prefer their earlier stuff, when they sounded like Buzzcocks: 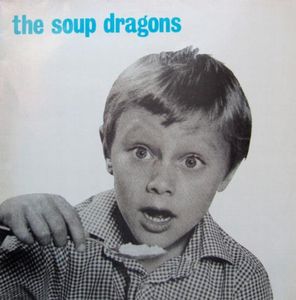 …which gives me the excuse to post this piece of 1977 magic which, unbelievably, was never a hit record except when released by Australian outfit Mental As Anything (they of “Live It Up” fame) and even then the only chart placing it got was Number 53 in the Australian charts. 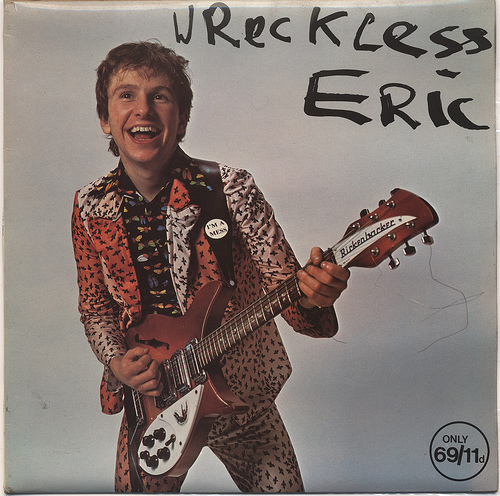