Did somebody mention World of Twist? 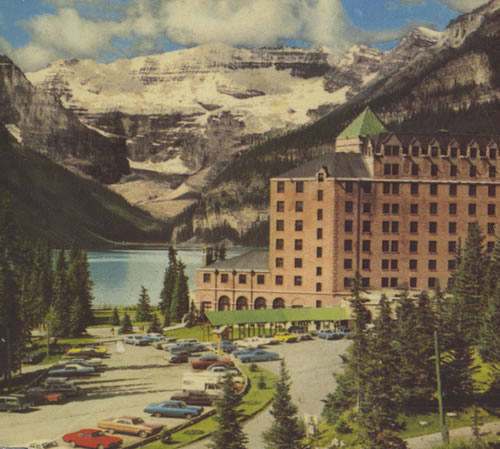 This is the extended version released as an extra track on The Storm single, which I was lucky enough to be given as a promo back in the day when I was DJing at college. At the time, I thought it was a little bit too Candyflip to actually play out, but loved it nonetheless, which probably says more about the quality of the respective originals than anything else. 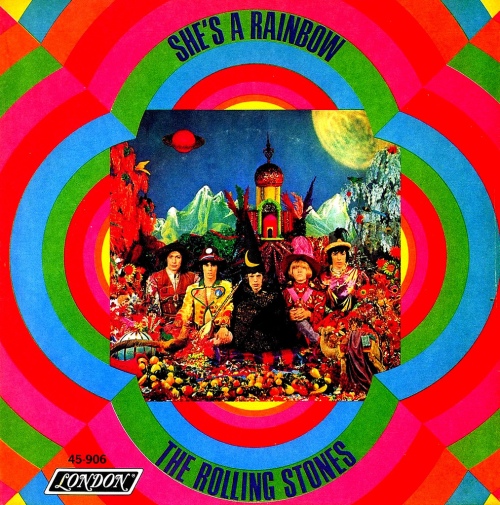 The Rolling Stones – She’s A Rainbow