One day, after I finally finished college, I bumped into the Entertainments Manager that I worked with when I was Social Secretary. He was having a bit of a problem finding a DJ to play on one of the nights that I used to do:  a retro-80s night that me and my mate Darran used to do every other Thursday night, which we’d started as far back as 1990 (we knew that nostalgia was going to be a winner).

For one reason or another, one of the usual DJs wasn’t able to do the night one week, and nobody seemed willing to step up to the plate. The Ents Manager thought that bumping into me was a sign, and so he asked me if I’d be willing to step in for the night.

We’d had quite a fractious relationship when we worked together, me and this chap, (more of that another time) and so I was really quite tempted to tell him to do one. But then, after consulting my “Big Book of Cliches”, I figured that a lot of water had passed under the bridge, that time was a great healer, and that I’d be the bigger man if I accepted his outstretched hand and helped him out. So I agreed.

Before we go any further, and although it’s of absolutely no relevance here, let me explain why I refer to it as “college” whereas most people would call it “going to Uni”.

It’s because I didn’t go to a University.

But the type of educational establishment that I attended to get my degree in “Bugger All Use” Studies no longer exists, so it’s easier to refer to it by a generic “college” than to explain every time I want to mention it.

See, I finished my ‘A’ Levels in 1988, when Polytechnics still existed. For the uninitiated, these were basically scummier versions of Universities; they swept up the likes of me who had kind of done okay in their A Levels, but nothing spectacular, and who weren’t ready to go and get a job yet, but who weren’t considered bright enough to be bothering Universities.

In 1992, the year I graduated, educational system reforms kicked in, which led to all of the Polytechnics being permitted to attain University status, which of course they all did, changing their name and rebranding like nobody’s business. My Degree Certificate, if I had the faintest idea where it was, was issued by “The Polytechnic of Wales”, which these days is “University of Glamorgan”, which seems to be part of, or maybe even the same thing as the “University of South Wales”.  The fact I can’t work that out explains why I ended up at a Polytechnic. (When writing this, I’ve just visited their website, where there’s an aerial tour of the place – fuck me, they’ve spent some cash on it since I left!!)

Anyway, this Thursday night I rocked up at the Student’s Union club (which was named “Shafts” in some sort of deference to the mining community that surrounded it) and took my place in the DJ booth, where I met my co-DJ for the night, whose name, I think, was Pete. For the purposes of narrative, that was definitely his name.

Pete was a mad Manchester United fan. I don’t mean he was clinically insane, I mean mad as in avid, keen, staunch. It transpired that he wasn’t particularly happy to be DJing that night either, as it was the anniversary of the Munich Air Disaster which had taken the lives of so many of the Busby Babes back in 1958.

Despite this, Pete was fairly buoyant. He told me that he had just got a deal to release an album of Man Utd related songs and chants which he claimed to have had a part in creating.

He was particularly proud of one of these , his chest puffing out with pride as he explained it to me. I had to disguise my horror. To my mind, he had butchered a song of which I was not overly fond, but still….

And here the “Pete” version. It is so awful, I am not prepared to post an mp3 of it (also, having trawled the internet for ages, I can find nobody who officially wants to take responsibility for either the creating or the recording of this horror):

Just like the line “I’ve got soul but I’m not a soldier” from The Killers’ “All These Things That I Have Done” really doesn’t work (it’s spelt “soldier”, not “souldier”, numb-nuts!), this just grates.

There isn’t an area called “United” to correspond with the “Country” from the original. There are no United Roads. Frankly, if you can’t be arsed to think of a lyric that includes the M6 then you really shouldn’t be bothering.

Actually, since most Man Utd fans live in Surrey, they would need to include the A317, the A320, the M25 and the M1 too. And then the scanning would just be all over the shop.

And even worse, whenever I hear the original, as I did earlier today, prompting this post, what little pleasure I may gain from it is taken away from me by the memory of this aberration.

Pete, wherever and whoever you are, I hate you.

And before anyone has a pop, this has nothing to do with me not being a United fan. I’ve always found Man Utd to be a hugely entertaining football team, especially over the last couple season or three, when they’ve been highly amusing.

It would, of course, take a very brave artiste to try and cover this one: 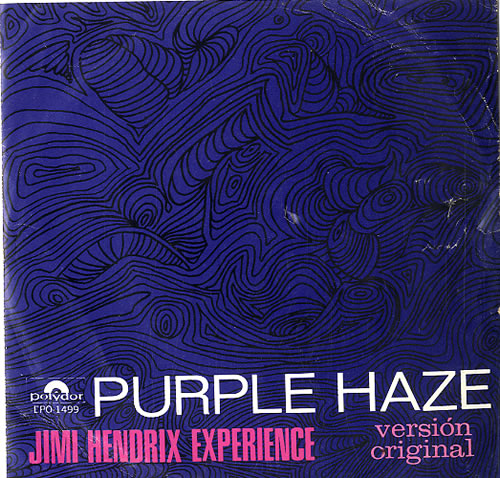 So it’s not that much of a surprise that Groove Armada’s song of the same name is just that: a song with the same name. 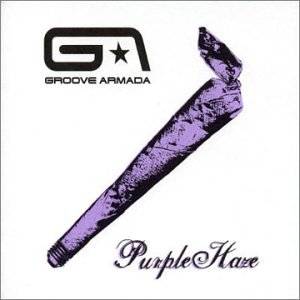 That’s a thunderingly great bass-line and guitar part, isn’t it?

That’s because it’s a sample lifted from this (with the usual deliberate take-down-busting misspelling):

Yes, I really will crowbar them in just about anywhere I can. One of these days, at least one of you will thank me for it.

Is it wrong that one of my favourite records ever is by what is, to all intent and purpose, a puppet?

I don’t mean in some kind of anti-pop star, “he/she’s just a puppet of Simon Cowell” kind of way, or in a “propped up by a fascist regime” way either: I mean your actual bona fide, hand-up-the backside/worked by strings puppet.

Specifically, I mean this: 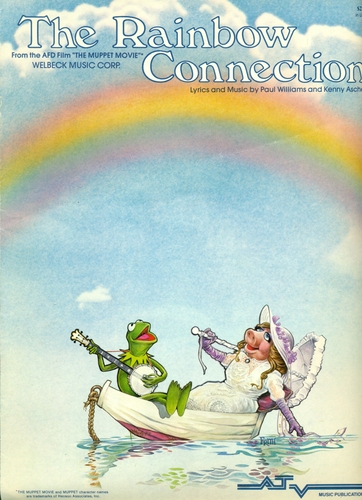 Kermit the Frog – The Rainbow Connection

I think I mentioned previously that I once provided 13 mix CDs for a house party; to be played strictly in the order they were labelled, they were to take the party from the start (some quieter, quirky, background records for when people were arriving), through to Indie hits, followed by some dance classics (my timing of this one was particularly immaculate, arriving just as everyone was coming up on the substances which had been circulated and consumed), back to indie floor-fillers for a while, before winding down and ending with a chill-out mix for the bit of the party where nobody wants to go home but the supplies have virtually run out, so you all just sit round talking nonsense and generally feeling the mood. And into this final CD I popped this record, which prompted a rather lovely singalong amongst the post-gurn gathering.

I had completely forgotten until it announced itself on my iPod the other day that I owned an album of cover versions of songs by the Muppets, and so here’s the cover of “The Rainbow Connection”, which I think is okay, but not a patch on the original. It could have been much worse, looking at the list of other participants, and at least they resist trying to make this sound exactly like the original, or, as this lot are often want to do, exactly like “Buddy Holly”:

It is, however, pretty close to this version: