The news this week that there is to be a third a series of “The Trip”, the wonderful, semi-improvised comedy where Steve Coogan and Rob Bryden play exaggerations of their public personas, had me rushing to my DVD collection to dig out the first two series and indulge me in some prime binge watching.

In case you are unfamiliar with the show, in the first series Coogan is commissioned to write a new column for The Observer newspaper, about a tour of restaurants in the north of England. Coogan’s girlfriend decides not to come along, so Coogan invites Bryden (although you are reminded from the very off that he is by no means the first-choice replacement) to join him. The pair spend the entire series bickering and attempting to undermine and humiliate each other throughout, generally through displays of one-upmanship by way of their impressions . The second series very much repeats the same trick, only this time the backdrop is the slightly sunnier Italy.

It’s a lot better than I’ve made that sound. Look:

And then there’s this classic scene (the actual clip doesn’t seem to be available anywhere, so this is one of the unused takes, which seems to have escaped the majority of those commenting under the clip):

But this is what brings me to today’s musical selection:

Of course, Coogan and Bryden are not the only ones to do impressions of the great man:

And then there’s this chap:

By now I would hope you realise where I’m going with this. So, to 1984 and this, which features the man himself with some specially recorded vocals: 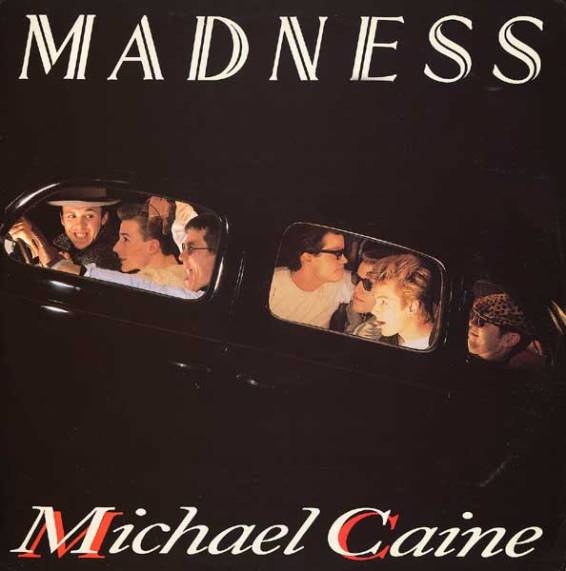 3 thoughts on “Name That Tune”