I mentioned over the Christmas period that I’m a big fan of eels. The band that is, not the slippery fishy things.

That was slightly disingenuous of me, as they are very much a band that I’m still discovering. Like most people here in the UK I first discovered them via their hits:

and the gloriously weird and unsettling

but it’s only recently that I’ve started dipping a little further into their canon of work and I have to say, they appear to be that very rare beast: a band who don’t seem to have made a bad record.

Here, from their “Daisies of the Galaxies” album, is a tune which, if I didn’t own a song with the same name, would probably have featured in either the Late Night Stargazing or the Sunday Morning thread here at some point or other. 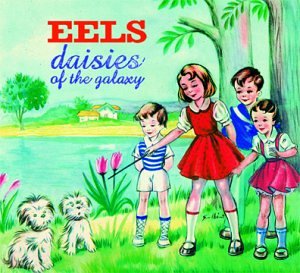 eels, in essence, is Mark Oliver Everett, or “E”, the son of Hugh Everett III, who devised the many worlds interpretation of quantum theory, and of the use of Lagrange multipliers for general engineering optimizers. But you don’t need me to tell you about all that, right? (Phew!)

Terry Scott, on the other hand, was an English comic actor, best known for starring in the long-running and terminally unfunny “Terry and June”, along with several of the films in the “Carry On” series, the latter of which gives you some idea of the standard of this very very different song with the same title. Let’s just say it is “of it’s time” and move on, shall we?: 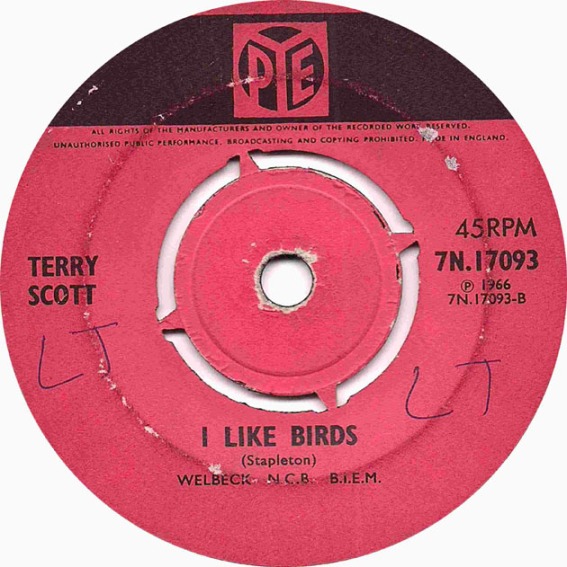